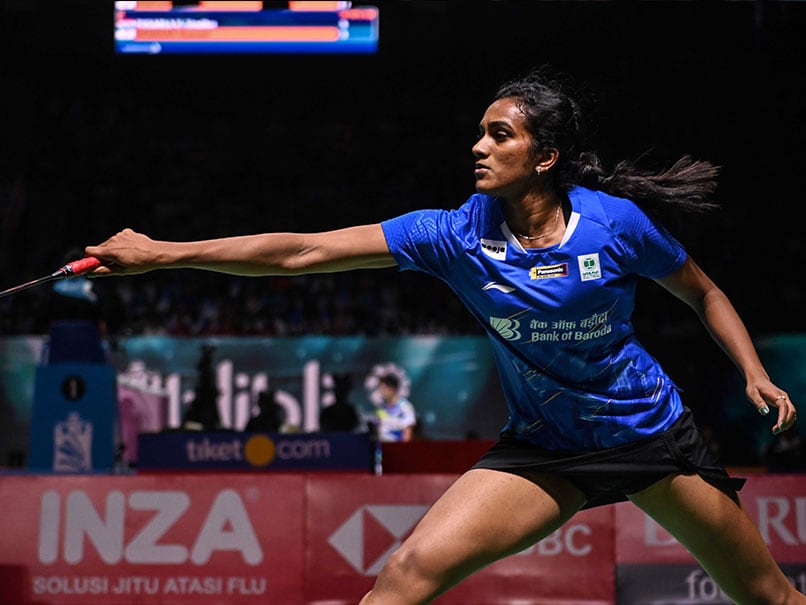 PV Sindhu defeated Chen Yu Fei 21-19, 21-10 on Saturday to book her place in the final of the Indonesia Open 2019. PV Sindhu trailed initially in both the games but came back strongly to brush aside the Chinese player in the semi-final match. At the mid-break of the first game, Sindhu was trailing by a point but she managed to take the game 21-19. In the second game, once PV Sindhu reduced the deficit, she was all over her Chinese opponent and eventually finished the match in straight games. Earlier in the day, Japan's Akane Yamaguchi defeated World No.1 Tai Tzu Ying 21-9. 21-15. Sindhu will now fight for the title against Yamaguchi on Sunday.