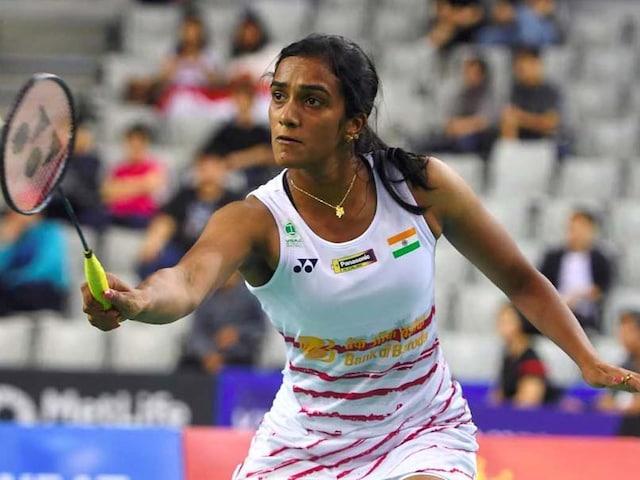 Indian shuttler PV Sindhu stormed into the semi-final of the Hong Kong Open Superseries on Friday after defeating Akane Yamaguchi of Japan. Second seed Sindhu outplayed the fifth seed Japanese shuttler 21-12, 21-19 in a match which lasted 37 minutes. In the first game, Sindhu displayed a substantially improved performance and played aggressively throughout which helped her to seal the issue. At one point, in the second game, Sindhu was trailing but soon the Indian shuttler bounced back in style and matched the pace of her opponent.

The last few points saw a see-saw battle between the duo but it was Sindhu who proved superior and bagged the match to advance. Sindhu will now take on sixth seed Ratchanok Intanon of Thailand, who defeated Michelle Li of Canada in the quarters. Earlier, Sindhu defeated Aya Ohori of Japan 21-14, 21-17 in 39 minutes to enter the third round on Thursday.