French Open: Kidambi Srikanth was knocked out after he lost to Chou Tien Chen in the first round of the tournament. 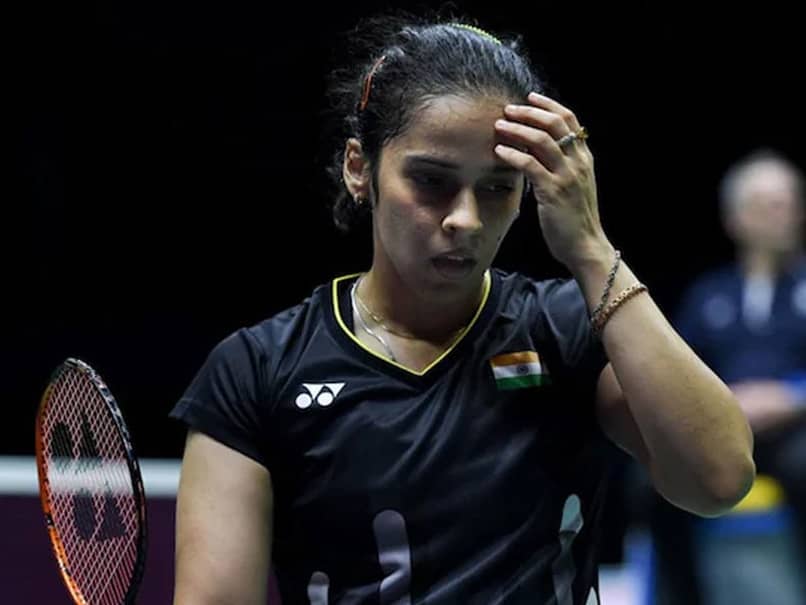 Premier Indian shuttler Saina Nehwal beat Hong Kong's Cheung Ngan Yi 23-21, 21-17 in a hard-fought match to advance to the second round of French Open 2019 on Wednesday. Kidambi Srikanth was knocked out in the first round of the tournament as he lost to second-seeded Chou Tien Chen. Kidambi Srikanth won the first game comfortably 21-15 but Tien Chen came back strongly to take the second game 21-7. Tien Chen was leading 11-5 at mid-break in the final game and won the match by taking the third game 21-14. Earlier in the day, Sameer Verma and Parupalli Kashyap also crashed out in the first round as they lost their respective matches.

On Tuesday, PV Sindhu and Subhankar Dey advanced to the second round as they outclassed their opponents. PV Sindhu defeated Canada's Michelle Li in a match that lasted 44 minutes. Sindhu won the match in straight games 21-15, 21-13.

Subhankar Dey had to fought hard for his win as he came back from a game down to won the match and advance in the tournament. Dey lost the first game 15-21 to Indonesia's Tommy Sugiarto, however, he won the second game 21-14 and took the final game 21-17.