Denmark Open: Kidambi Srikanth, Saina Nehwal Knocked Out After Losing In First Round

Denmark Open: Saina Nehwal and Kidambi Srikanth both were knocked out in the first round after they lost in straight games to their respective opponents. 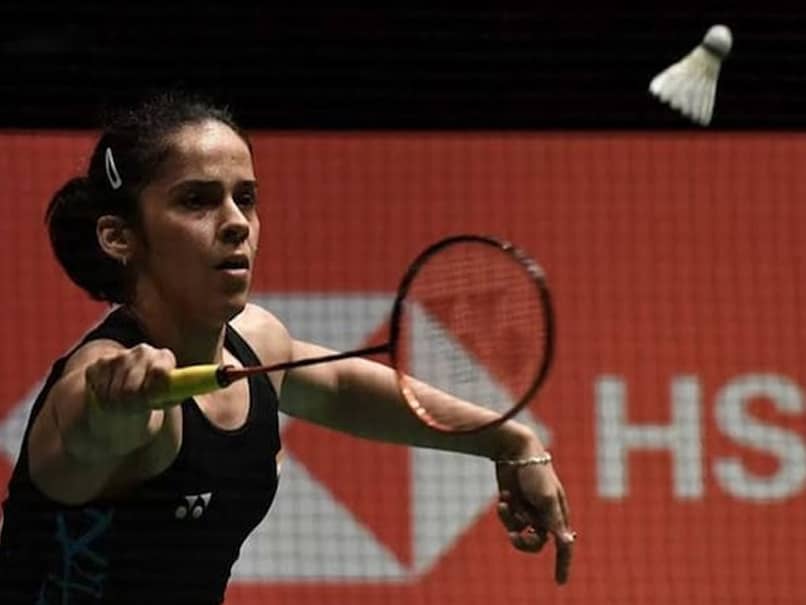 Saina Nehwal knocked out in the first round of Denmark Open.© AFP

Kidambi Srikanth was knocked out of Denmark Open after losing 14-21, 18-21 to his Danish opponent Anders Antonsen in the first round on Wednesday. Earlier in the day, Saina Nehwal had also crashed out of the competition after going down in straight games to Japan's Sayaka Takahashi. Saina lost 15-21, 21-23 in the women's singles match that lasted 37 minutes. Saina threw away a 20-16 lead at one stage in the second game to lose the decider 21-23. Previously, the World No.8 Nehwal made first-round exits at the China Open and Korea Open to cap a forgettable year so far.

Meanwhile, in the men's singles, Sameer Verma beat Kanta Tsuneyama of Japan 21-11, 21-11 in 29 minutes to advance to the second round.

The Indian mixed doubles pair of Pranaav Jerry Chopra and N Sikki Reddy also made it to the second round with a 21-16, 21-11 victory against the German pair of Marvin Seidel and Linda Efler.

Satwiksairaj Ranki and Ashwini Ponnappa did not take the court and conceded a walk over in another mixed doubles first round match to the second seeded Chinese pair of Wang Yi Lyu and Huang Dong Ping.

On Tuesday, World champion PV Sindhu and B Sai Praneeth made impressive starts to their campaign while Parupalli Kashyap and Sourabh Verma crashed out early after losing their first-round matches.

Comments
Topics mentioned in this article
Saina Nehwal Badminton B. Sai Praneeth Kidambi Srikanth PV Sindhu Sameer Verma
Get the latest updates on IPL 2020, check out the IPL Schedule for 2020 and Indian Premier League (IPL) Cricket live score . Like us on Facebook or follow us on Twitter for more sports updates. You can also download the NDTV Cricket app for Android or iOS.