India vs Australia Highlights: Team India finished the opening day of the day/night Test against Australia in Adelaide with 233 runs having lost six wickets. 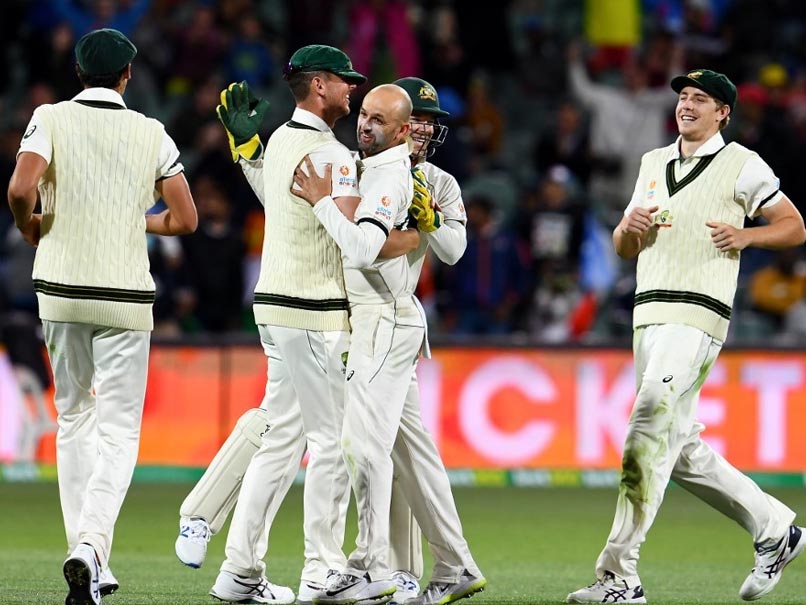 IND vs AUS: The Australian bowlers accounted for wickets at regular intervals.© AFP

Team India finished the opening day of the day-night Test match in Adelaide with a score of 233 runs for the loss of six wickets against Australia on Thursday. The game is being held at the Adelaide Oval. India captain Virat Kohli won the toss and elected to bat. The visitors got off to a poor start, losing Prithvi Shaw on the second ball of the match. Mayank Agarwal and Cheteshwar Pujara then added 32 runs for the second wicket. Pat Cummins broke the partnership by cleaning up Agarwal. Kohli then joined Pujara in the middle and the duo steadied the innings. Pujara missed his half-century by just seven runs. Kohli was looking set for a hundred but a mix-up with Ajinkya Rahane in the middle ended his innings at 74. He hit eight boundaries during his 180-ball knock. Mitchell Starc was the most successful bowler for the hosts, accounting for two wickets. Josh Hazlewood, Pat Cummins and Nathan Lyon picked a wicket apiece. (SCORECARD)

Jasprit Bumrah Live Score Live Cricket Score Australia vs India, 1st Test Live Blogs Cricket
Get the latest updates on ICC T20 Worldcup 2022 and CWG 2022 check out the Schedule, Live Score and Medals Tally. Like us on Facebook or follow us on Twitter for more sports updates. You can also download the NDTV Cricket app for Android or iOS.