Watch: Ajinkya Rahane Takes "Sharp Catch" To Get Rid Of Marnus Labuschagne For 91

Australia vs India: India's stand-in skipper Ajinkya Rahane, fielding at first slip, took a "sharp catch" off Ravindra Jadeja's bowling to get rid of Marnus Labuschagne for 91 on Friday. 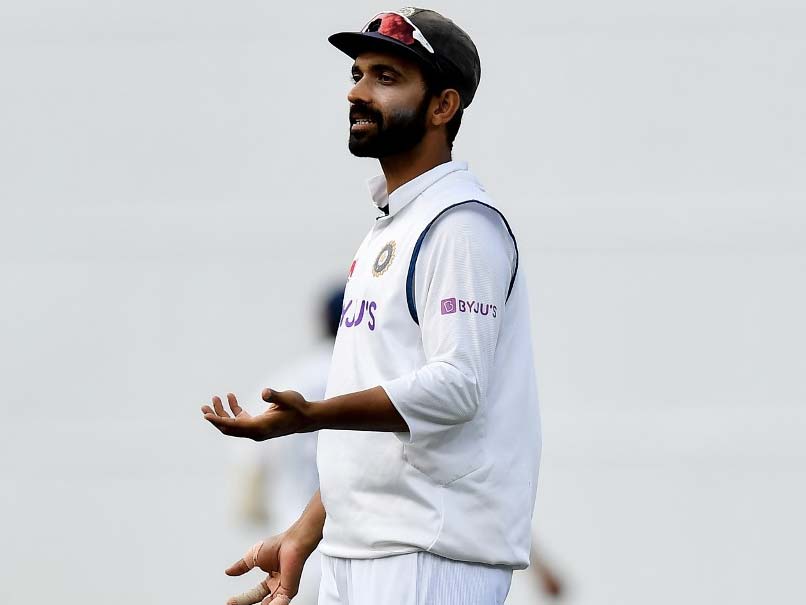 India's stand-in skipper Ajinkya Rahane, fielding at first slip, took a "sharp catch" off Ravindra Jadeja's bowling to get rid of Marnus Labuschagne for 91 on Day 2 of the third Test at the Sydney Cricket Ground on Friday. The hosts resumed their innings on their overnight score of 166/2 and the duo of Steve Smith and Labuschagne kept Indian bowlers at bay for the initial hour and brought up a 100-run stand between them. With both batsmen set and batting with full confidence, the visitors were pushed on the backfoot. Jadeja provided India with the crucial breakthrough when he got Labuschagne caught at first slip by Rahane. The dismissal saw Labuschagne take the long walk back to the pavilion after missing out on a century by just nine runs.

Sharing the video of Labuschagne's wicket, the cricket.com.au tweeted, "Out - Labuschagne is out for 91 following a sharp catch from Rahane at slip".

Out - Labuschagne is out for 91 following a sharp catch from Rahane at slip.

After Labuschagne's wicket, Jadeja picked up one more wicket as he dismissed Matthew Wade who was batting in the middle order for the first time this series.

During his short stay at the crease, Wade tried to take on the Indian spinners with his sweep shots but paid the price for too much aggression as he was caught at mid-on, with Jasprit Bumrahtaking a simple catch.

With just couple of minutes left for lunch, Bumrah trapped Australia all-rounder Cameron Green leg before for a duck as India finished the morning session on a strong note.

Steven Smith
Get the latest updates on India vs Australia and check out  Schedule, Results and Live Score. Like us on Facebook or follow us on Twitter for more sports updates. You can also download the NDTV Cricket app for Android or iOS.