India vs Australia: "Happy I Don't Have To Bowl To Steve Smith", Says Pat Cummins Ahead Of 1st Test

India vs Australia: After winning the T20I series, the visitors face the hosts in a four-match Test series which starts from December 17, and Pat Cummins will be hoping to put in a fine show. 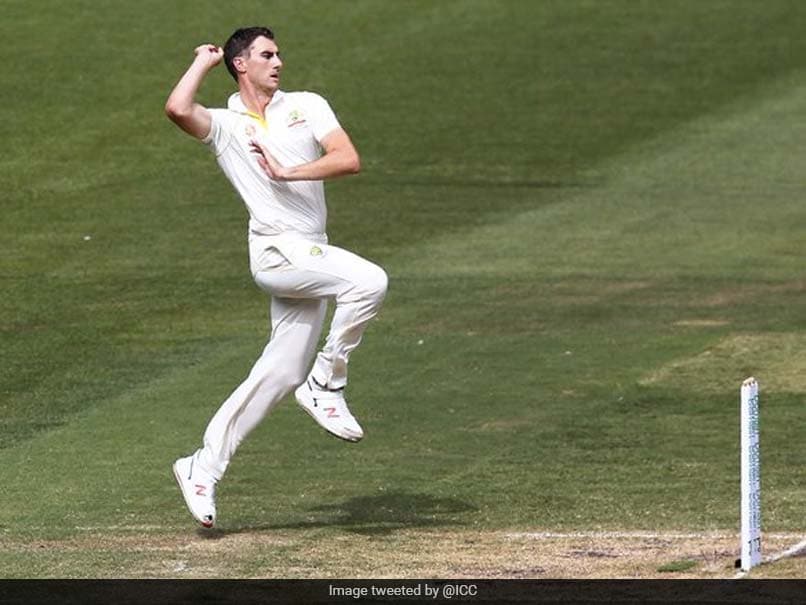 Going into the four-match Test series against India, Australia pacer Pat Cummins said he "feels fresh" as he gears up for a gruelling battle with the Indian batsmen in the longest format. Cummins was rested after the first two ODIs against India in order to bring him back fresh for the Test matches. "I feel fresh, that week or so I had at home was great preparation. A good balance between downtime and doing little things I haven't been able to do over last few months but of course still training, build some strength up, preparing for this pretty long stint. If I could pick out the perfect preparation think that was pretty close to it given all the circumstances," Cummins said in the virtual press conference.

"I hadn't played a red-ball game for about seven or eight months. I think the good thing this time around is we have an eight or nine-day lead-in. Today we have a centre-wicket so I'll probably go out there and bowl eight overs or so simulating a Sheffield Shield match," he added.

When asked about his preparedness to take on one of the great batsmen of all time in Virat Kohli, he said, "I'm happy I don't have to bowl to Steve Smith. I saw Kane Williamson's double hundred last week. So, I'm pretty glad I'm not playing there (in New Zealand) as well."

"I think when you are in the moment, you try and maybe lift (the rivalry with the opposition batsman) a little bit. You sense it at the wicket when someone walks out there," he added.

Former Australia skipper Michael Clarke backed Cummins as Tim Paine's successor. The wicketkeeper-batsman has been widely praised since taking over when Steve Smith was slapped with a ball-tampering ban in 2018 but he is 36 and there has been occasional criticism of his form.

"He has been a great supporter for me in the whole career. I loved having him as captain when I played (under him) I felt like he made me walk taller in my early years when I was trying to find my fate for Australia," the Test vice-captain said.

India and Australia will now be seen in action in the upcoming four-match Test series. The first match will be a day-night affair and Kohli will head back home after the first Test as he has been granted paternity leave by the BCCI.

The series will be telecasted on Sony Ten 3, and Sony six channels. The first Test of the series will be a pink-ball contest, beginning December 17 at Adelaide. Australia had won the ODI series while the Men in Blue walked away with the honours in the T20I series.