"He Is Best At Wasting Opportunities": Twitter Slams KL Rahul After Another Failure 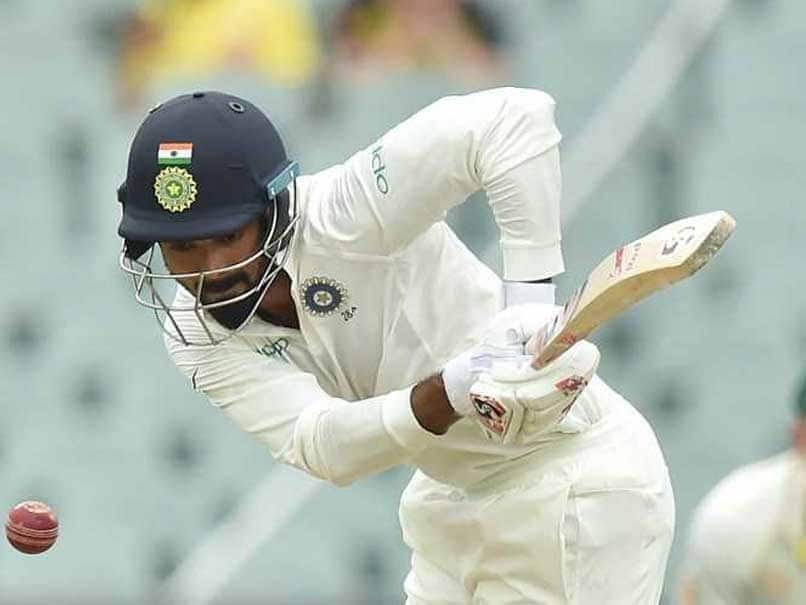 KL Rahul was dismissed for 9 in the first innings of the Sydney Test.© AFP

KL Rahul's poor run with the bat continued in the ongoing Test series against Australia as the 26-year-old once again failed to deliver in the first innings of the fourth Test in Sydney. Rahul, who was brought back in for the final Test, was dismissed for nine runs on the opening day of the Test. Soon after his dismissal, fans lashed out at the Indian opener for another poor outing with the bat. From blaming the selectors for Rahul's inclusion in the playing XI to his continued miserable run, fans took to Twitter to vent out fury at Rahul.

What the hell happened with Rahul..n why is the team management giving him chance again and again..dumb selection by team management..hunma Bihari is better opener than kl Rahul.I think Virat is having a soft corner for KL as he's promoting zero for Anushka #AUSvIND #sacksashtri

He is best at wasting opportunities.

My Maggi isn't even done yet. water still boiling :(

What a terrible.. horrible decision by Virat Kohli and Ravi Shastri to play with KL Rahul again :( He lives up to the expectations again!!! So sad to see such poor captaincy on an occasion to make a history.

Rahul got 9 runs today and all were come from the edges... He didn't play a single certain shot... #shame on selection when we have already a bunch of talent #AUSvIND #INDvAUS

Coming in to bat after winning the toss, India suffered an early blow as the team lost Rahul in the second over of the morning session on Day 1. The opener was dismissed after edging the ball from Josh Hazlewood straight to Shaun Marsh at first slip on the third ball of the second over.

Rahul, who scored 2, 44, 2 and zero in the four innings of the first two Tests was dropped from the playing XI for the third Test in Adelaide. Hanuma Vihari and debutant Mayank Agarwal replaced the opening duo of KL Rahul and Murali Vijay.

On the match front, India ended Day 1 of the Sydney Test on a strong note scoring 303 for four at stumps.

Cheteshwar Pujara (130*) played a sublime knock, scoring his 18th century in Test cricket. The 30-year-old also brought up his third century of the ongoing series.

Sydney Cricket Ground (SCG), Sydney Australia vs India 2018/19 Cricket Australia vs India, 4th Test
Get the latest updates on ICC T20 Worldcup 2022 and CWG 2022 check out the Schedule, Live Score and Medals Tally. Like us on Facebook or follow us on Twitter for more sports updates. You can also download the NDTV Cricket app for Android or iOS.