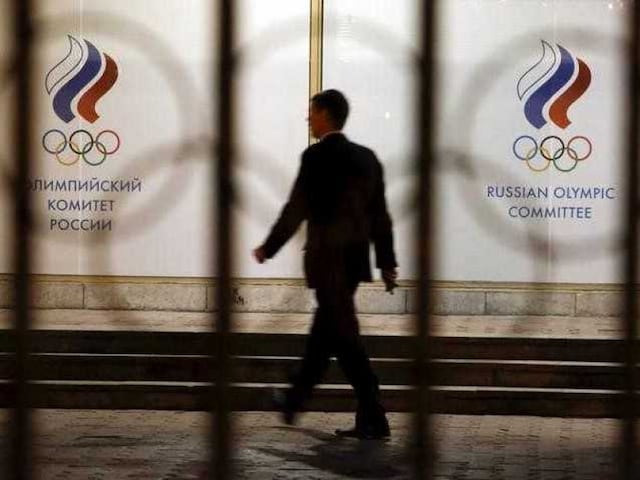 Russian anti-doping agency was accused of destroying samples requested for analysis by WADA. (Image for representational use only)© Reuters
Moscow:

Russia has said they will reform their national anti-doping agency rather than shut it down.Â  (Russia Sports Minister Ready to Create New Anti-Doping Agency)

Russian sports minister Vitaly Mutko had suggested that RUSADA could be disbanded, causing a "collapse" in drug testing until a new organisation could be established.

However, Mutko told Russia's Tass agency on Monday that RUSADA "will definitely remain as an organisation" and that Russia and WADA were cooperating on reforms.