The Athletics Federation of India (AFI) has decided to bring the contingents back in the wake of the rising concern over the spread of the coronavirus pandemic. 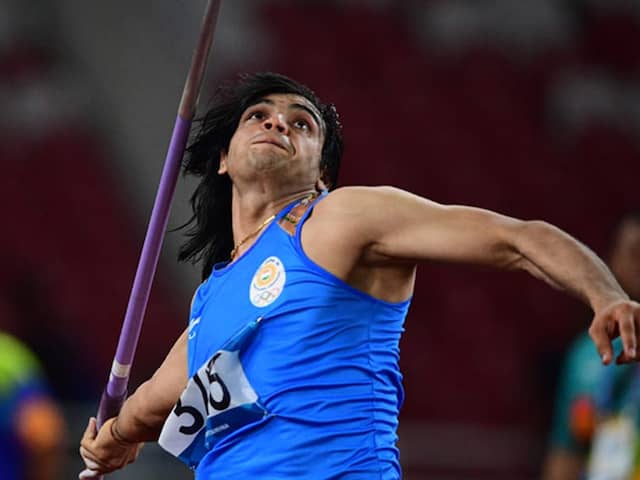 Neeraj Chopra has qualified for the 2020 Tokyo Olympics.© AFP

Training camps of javelin throwers Neeraj Chopra and Shivpal Singh in Turkey and South Africa respectively have been cancelled and they are in the process of returning back to India. Athletics Federation of India (AFI) president Adille Sumariwalla told IANS that the federation has decided to bring the two contingents back in the wake of the rising concern over the spread of the coronavirus pandemic. While those coming from Turkey are expected to arrive early morning on Wednesday, the contingent from South Africa is scheduled to reach on Saturday morning.

The central government on Monday issued an advisory expanding compulsory quarantine for a minimum period of 14 days for passengers coming from/transiting through UAE, Qatar, Oman, and Kuwait. It further prohibited travel of passengers from member countries of the European Union, the European Free Trade Association, Turkey and United Kingdom to India with effect from March 18.

Both Hohn and Bartonietz are German nationals and the AFI has requested the Sports Authority of India (SAI) to ensure their safe arrival considering the visa restrictions imposed by India on those coming from the country.

The decision comes in the wake of steps taken to counter the national and global crisis caused by the rapid spread of the coronavirus pandemic. Both camps have German nationals -- coach Uwe Hohn in the case of the contingent coming from South Africa and Bartonietz in Neeraj's camp, and the AFI has requested the Sports Authority of India to make adjustments for the same.

Neeraj and Shivpal have both qualified for the 2020 Tokyo Olympics.