India's javelin thrower Neeraj Chopra qualified for the Tokyo 2020 Olympics with a throw of 87.86m at the Athletics Central North East meeting in South Africa. 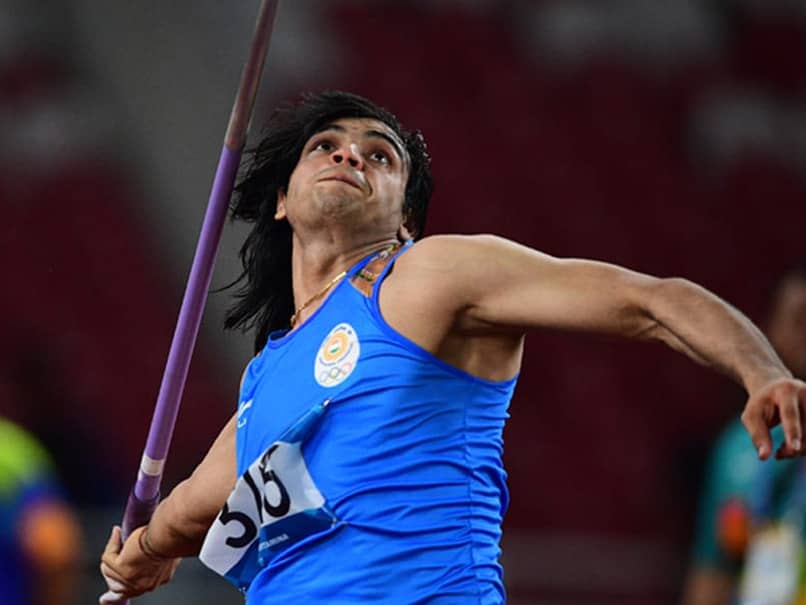 Star javelin thrower Neeraj Chopra has qualified for the Tokyo Olympics with a throw of 87.86m at the ACNE League meeting in Potchefstroom, South Africa making an impressive return to the circuit after recovering from an elbow injury. The 22-year-old Indian, who missed the entire 2019 season due to the injury, breached the Olympic qualification mark of 85m in his fourth attempt and secured the top place at the international event on Tuesday. He threw the spear to 81.76m at the start and kept improving with every throw. He managed 82m in his second attempt and 82.57 in the third. The throw of 87.86m is his second-best behind 88.06, achieved during his gold medal winning show at 2018 Jakarta Asian Games.

"I am extremely pleased with the performance. Going into the competition, I did not try to put much pressure on myself and was keen to test myself out as it was my first meet in a long time," Chopra said.

"The warm-up throws went very well, and even though my first three throws were around the 81-82m mark, I felt there were some flaws I could work on. This was a major target for me during my rehab and I'm happy to have qualified."

Chopra said he will continue with his regular training in Potchefstroom with his coach and physio for few days.

"I will look to compete more in the coming months and am looking forward to more high quality competition at the Federation Cup and the Diamond League circuit."

Another Indian in fray, Rohit Yadav threw 77.61m to finish second. The other three competitors did not even touch the 70m mark.

Neeraj had missed the IAAF World Championships, the Diamond League and the Asian Championships while recovering from the injury.

His last major international competition was the 2018 Jakarta Asian Games where he won gold with a national record of 88.06m.

The Indian had undergone a surgery in May 2019 to treat the injury. He was expected to compete at the National Championship late last year but the AFI didn't give him clearance, allowing him more time to heal.

"It's been a difficult time over the past year, but I knew I was preparing myself to come back stronger," Chopra said.

"I am extremely grateful for all the support and guidance I've received from all quarters and I am committed to come back stronger and make the country proud."

National record holder KT Irfan had became the first Indian from athletics to qualify for the 2020 Olympics when he finished fourth in the 20km event of the Asian Race Walking Championships in Nomi, Japan in March 2019.

Comments
Topics mentioned in this article
Athletics Other Sports
Get the latest updates on India vs England Series, India vs England , live score and IPL 2021 Auction . Like us on Facebook or follow us on Twitter for more sports updates. You can also download the NDTV Cricket app for Android or iOS.