Indian javelin thrower Shivpal Singh has qualified for his maiden Olympic Games in Tokyo this year by breaching the qualification mark at an event on Tuesday. 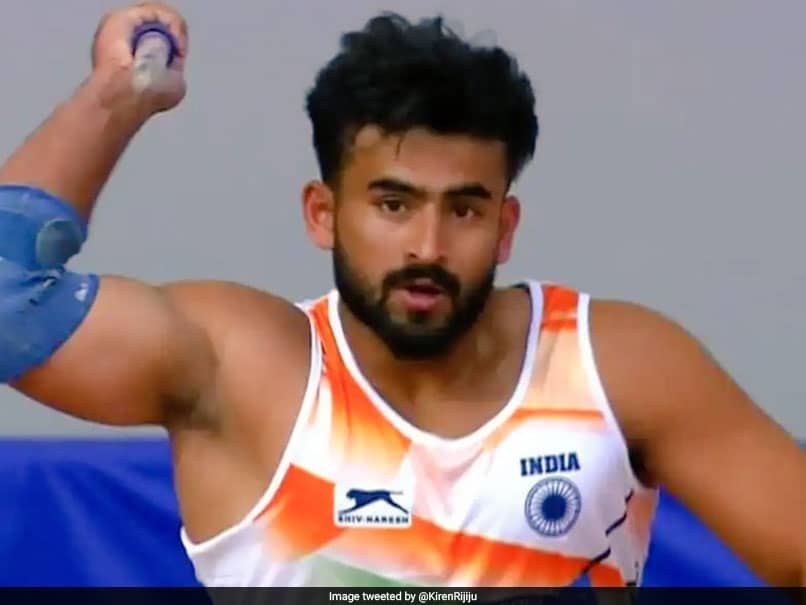 Shivpal Singh qualified for the Tokyo Olympics with a 85.47m throw.© Twitter

Indian javelin thrower Shivpal Singh has qualified for his maiden Olympic Games in Tokyo this year by breaching the qualification mark at an event. Shivpal became the second Indian javelin thrower after star athlete Neeraj Chopra to qualify for the Tokyo Olympics. The 24-year-old Shivpal crossed the qualifying standard of 85m by hurling the spear to a distance of 85.47m in his fifth attempt to win gold in the ACNW Meeting at the McArthur Stadium late on Tuesday.

"Shivpal Singh qualifies for #Olympics @Tokyo2020 with a performance of 85.47m in Men's Javelin in #SouthAfrica," the Athletics Federation of India tweeted.

Another Indian Akshdeep Singh finished third with a best throw of 75m. Four athletes took part in the event.

Chopra had qualified for the Tokyo Games with a throw of 87.86m at another ACNW League meeting in January.

Both of them are currently here for a training stint. Shivpal has a personal best of 86.23m while winning a silver medal in the Asia Championships in Doha last year.

He also took part in the prestigious Diamond League meeting in the Oslo leg (Norway) last year, finishing eighth with a throw of 80.87m.

National record holder Annu Rani also won the gold with a best throw of 61.15m in women's javelin throw in her first competition of the year.

Her effort was, however, well below the Tokyo Olympics qualifying mark of 64m.

Comments
Topics mentioned in this article
Athletics Other Sports
Get the latest updates on IPL 2021, IPL Points Table , IPL Schedule 2021 , live score . Like us on Facebook or follow us on Twitter for more sports updates. You can also download the NDTV Cricket app for Android or iOS.