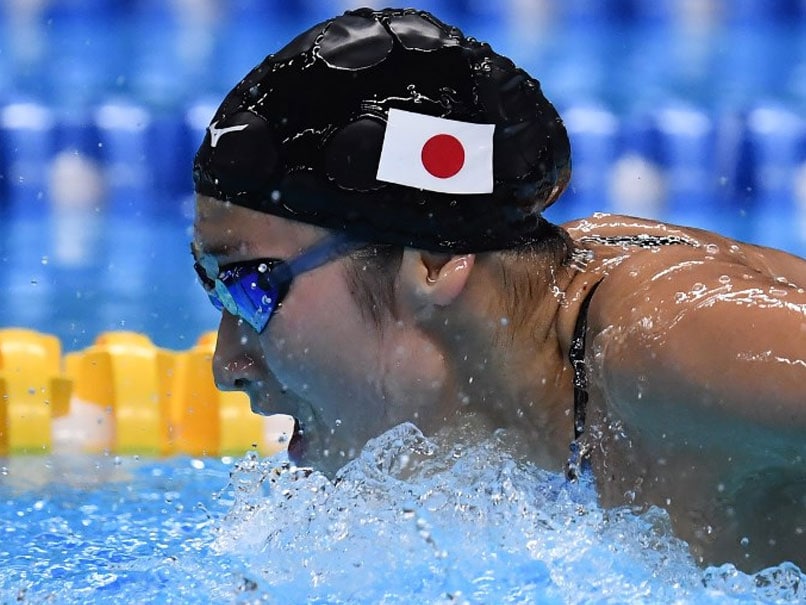 Japan's athlete of the moment Rikako Ikee continued her relentless pursuit of Asian Games history on Friday by topping the times in the 50 metres freestyle heats. The 18-year-old breakout star won her heat in a time of 25.09 seconds as she chases a record sixth swimming gold on the final day of the pool competition in Jakarta. Ikee, who is poised to become the face of the 2020 Tokyo Olympics in her home city, is threatening to stamp her name all over the Asian Games. She has already snaffled gold in the 50m fly, 100m fly, 100m free, 4x100m free and the 4x100m medley in an electrifying week.

"I'll win through sheer willpower if I have to."

China's Liu Xiang, who set a world record in the 50m backstroke earlier this week, will look to dash Ikee's ambitions after winning her heat in 25.14 at the Asian Games 2018.

"The Chinese girl won't want to lose the freestyle after setting a world record," said Ikee.

"It will be a tough race. But I plan to really get my teeth into this one and just go for it."

Competing for the limelight on the final evening, Chinese giant Sun Yang will be the odds-on favourite to add the 1,500m freestyle title to his haul after powering to gold in the 200, 400 and 800m.

China's fiercely patriotic team captain will be hoping his talismanic presence can inspire his troops to finish top of the swimming medal table after Japan took a 17-16 lead in golds after day five.

After Thursday's relay, Ikee also became only the eighth athlete to win at least five gold medals at one Games, and the seventh to bag seven medals of any colour.

Only North Korean shooter So Gin Man, who scooped seven gold medals and eight overall in 1982, has done better -- but Ikee has him in her cross-hairs.

Defending champion Dmitriy Balandin qualified fifth for the men's 50m breaststroke final in what could be his last competitive race.

Frustrated by injury and poor form, the 100m Rio Olympic champion from Kazakhstan clocked 27.53 -- well off the pace set by China's Yan Zibei (27.06).

China's Wang Jianjiahe topped the time-sheets in the 400m free heats in 4:19.02 as the 16-year-old looks to maintain her stranglehold on the women's long-distance events after gold medals in the 800 and 1,500m.

Compatriot Xu Jiayu, who completed the men's backstroke treble on Thursday, attempts to make it a perfect five from five in men's 4x100m medley relay.

Japan's Yui Ohashi looks set to complete the women's individual relay double after the title favourite set the fastest time of the 200m heats (2:13.55) with plenty to spare.

Comments
Topics mentioned in this article
Swimming Asian Games 2018
Get the latest updates on IPL 2021, check out the IPL 2021 Schedule and Indian Premier League Live Score . Like us on Facebook or follow us on Twitter for more sports updates. You can also download the NDTV Cricket app for Android or iOS.