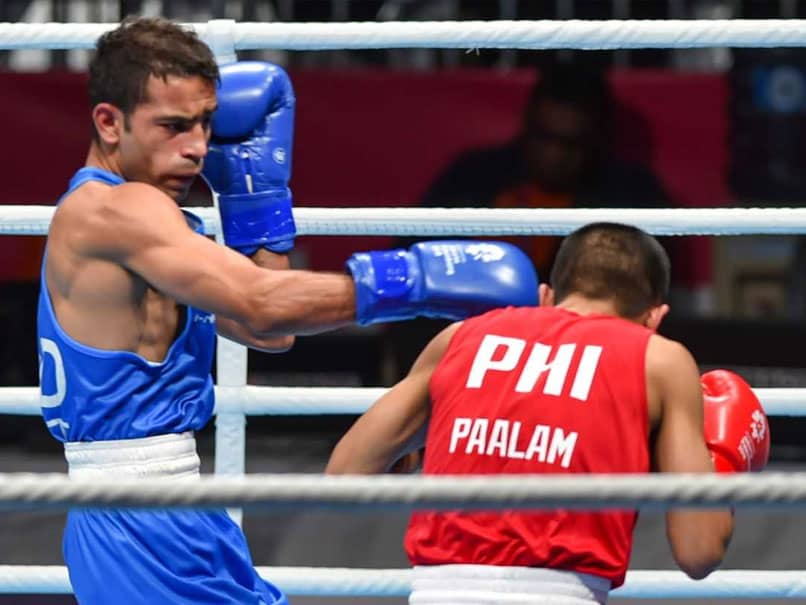 India's Amit Panghal defeated 2016 Olympic champion Hasanboy Dusmatov of Uzbekistan in a 3-2 split verdict to win gold in men's Light Fly (49kg) boxing event on Day 14 of the Asian Games 2018. Amit, who made his debut at the Games, showed immense tactical brilliance, especially in defence to defeat his opponent, who has an iconic status in international boxing. Dusmatov won a silver in the world championships last year. Apart from a boxing gold, the Indian pair of Pranab Bardhan and Shibnath Sarkar won gold in men's Pair Bridge event. By virtue of boxing and bridge golds, India's gold medal tally now stands at 15. Later in the day, India clinched the silver medal in women's squash team event. The women's squash team comprises of Dipika Pallikal, Johna Chinappa, Sunayna Kuruvilla and Tanvi Khanna. In Bridge, The 60-year-old Pranab and 56-year-old Shibhnath finished at the top after scoring 384 points in the finals. The Chinese pair of Lixin Yang and Gang Chen won the silver with a score of 378 and the Indonesian combination of Henky Lasut and Freddy Eddy Manoppo bagged the bronze scoring 374 here. Another Indian pair of Sumit Mukherjee and  Debabrata Majumder finished at the ninth place in men's Pair Bridge event with a score of 333. (MEDAL TALLY) 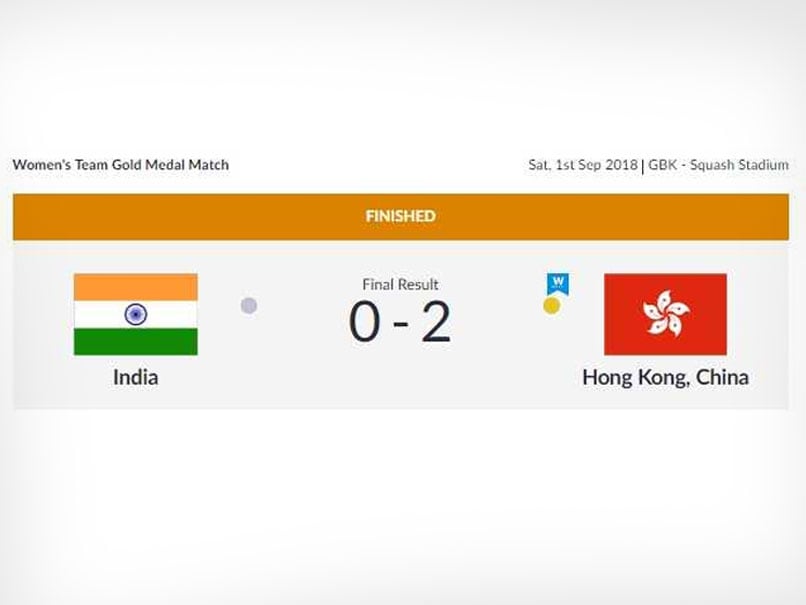 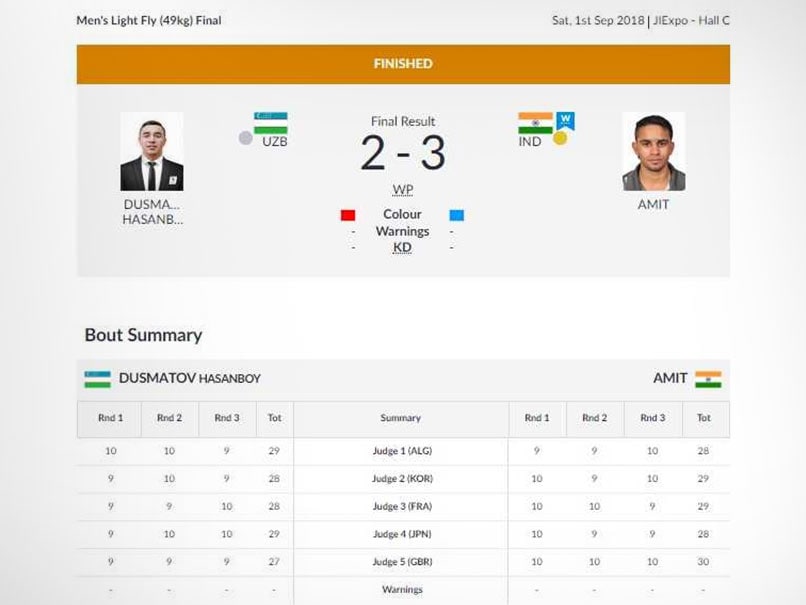 08:30 IST: In Judo, India's campaign comes to an end as they lose 0-4 to Kazakhstan in mixed team quarterfinals.

07:49 IST: In Judo, India beat Nepal 4-1 in mixed team elimination Round of 16 match. India will now meet Kazakhstan in the quarterfinal. 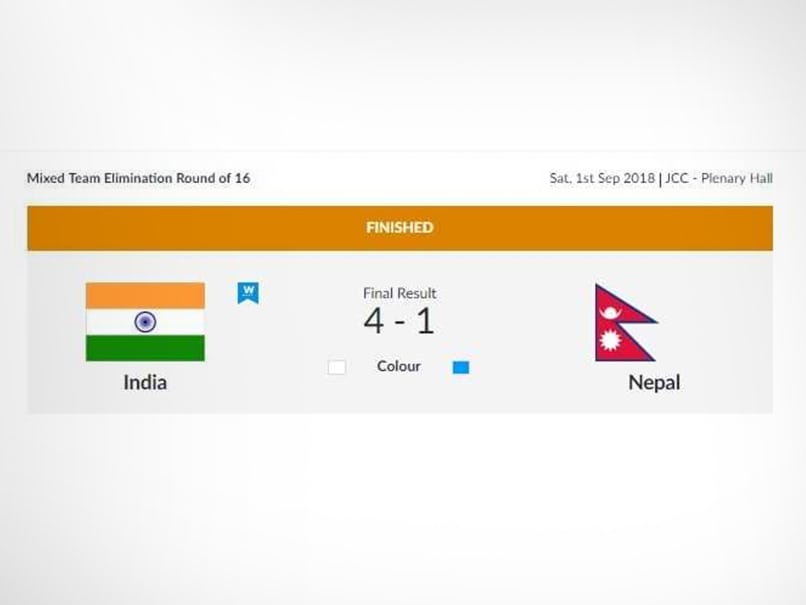 07:45 IST: In Judo, India are currently leading 3-1 against Nepal in mixed team elimination Round of 16 match.

07:40 IST: In Judo, India are currently leading 2-0 against Nepal in mixed team elimination Round of 16 match.

07:37 IST: In Judo, Mixed team elimination Round of 16 match between India and Nepal is underway.

07:35 IST: In Canoe, Not a great start for India on Day 14 of the Games as Prakant Sharma/Jamesboy Singh Oinam finish last in men's 200m Canoe double (C2) event.

07:12 IST: While Amit Phangal and the Indian women's squash team will gun for gold, the Indian hockey team will take on Pakistan in a bronze medal match.

In boxing, Amit advanced to the finals as he registered a 3-2 split decision victory over Carlo Paalam of the Philippines to enter the finals of the men's light flyweight (49 kg) category.

Comments
Topics mentioned in this article
Asian Games 2018 Other Sports Live Blogs
Get the latest updates on India vs Australia Series, check out the India vs Australia Schedule for 2020-21 and Ind vs Aus live score . Like us on Facebook or follow us on Twitter for more sports updates. You can also download the NDTV Cricket app for Android or iOS.