The inclusion of Soumya and Kayes came after Bangladesh were bowled out for a meagre 173 runs in their first Super Four game against India. 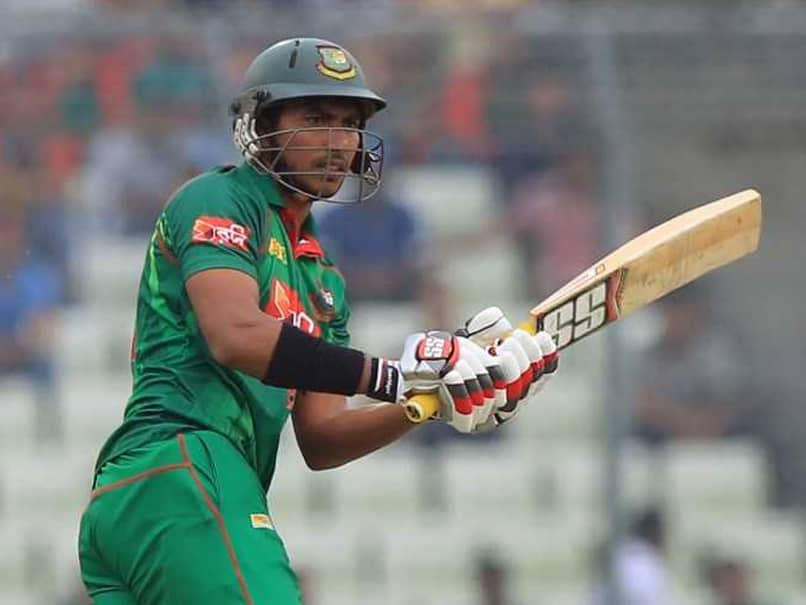 Bangladesh Cricket Board on Friday included Soumya Sarkar and Imrul Kayes in their depleted Asia Cup squad. Bangladesh lost the services of opener Tamim Iqbal due to a wrist injury and since then, the top-order has been in poor form. "Soumya Sarkar and Imrul Kayes have been included in the Bangladesh Asia Cup squad. They players will depart for the UAE tomorrow (Saturday)," AFP quoted a Bangladesh Cricket Board spokesman as telling them in a text message. The inclusion of Soumya and Kayes came after Bangladesh were bowled out for a meagre 173 runs in their first Super Four game against India in Dubai, which they lost by seven wickets.

In their group matches, while Bangladesh won their opener against Sri Lanka by 137 runs, they were bowled out for just 119 runs to suffer an embarrassing 136-run loss against Afghanistan in their last group B match in Abu Dhabi.

In the absence of injured Tamim, the team's new opening pair Liton Das and Nazmul Hossain have failed to deliver a good start in either match.

Liton has scored only 13 runs in three matches while Nazmul, who made his debut against Afghanistan, made 14 runs in his first two matches.

Bangladesh face Afghanistan in their next match on Sunday.

Imrul Kayes Asia Cup 2018 India vs Bangladesh, Super Four - Match 1 Cricket
Get the latest updates on IPL 2021, IPL Points Table , IPL Schedule 2021 , live score . Like us on Facebook or follow us on Twitter for more sports updates. You can also download the NDTV Cricket app for Android or iOS.