Marcus Trescothick will be joining the England coaching team for the first two Test matches of the upcoming Ashes series. 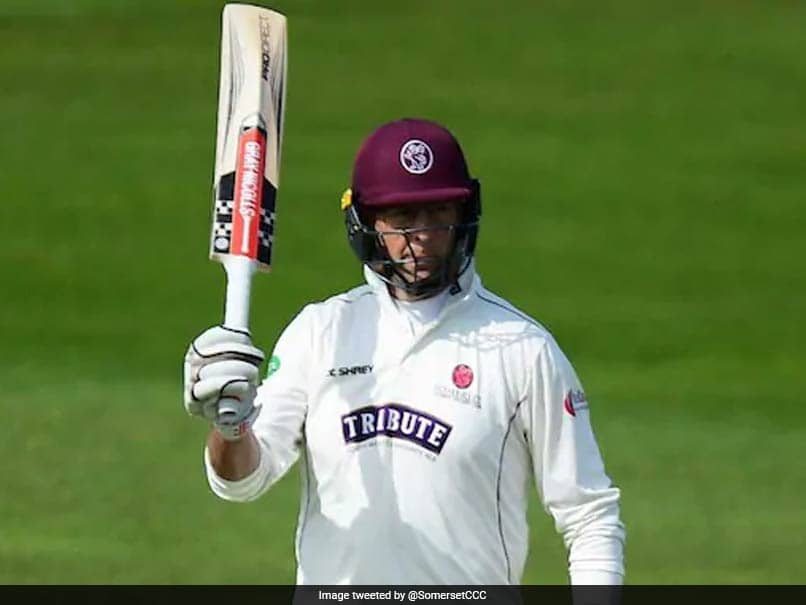 Marcus Trescothick was part of Ashes winning squad in 2005 under the leadership of Michael Vaughan.© Twitter

Marcus Trescothick, the former England opening batsman will be joining the England coaching team for the first two Test matches of the upcoming Ashes series. Former England player Jonathan Trott has also fulfilled a similar role with the team ahead of the Test match against Ireland, ESPN Cricinfo reported. However, this appointment does not mean that either of them will necessarily go on to succeed Mark Ramprakash as the batting coach. Trescothick and Trott are believed to be included in the setup to ease the burden on ECB's lead batting coach, Graham Thorpe.

The 43-year-old Trescothick recently announced his retirement from first-class cricket.

Trescothick represented Somerset in county cricket and he has 52 first-class centuries to his credit. He even has the highest List-A runs (7374) than any other player from Somerset.

He made his debut for Somerset in 1993. The left-handed batsman also holds the record for the most first-class catches (445) for the county.

Trescothick had a fine international career for England as he went on to play 76 Test matches for the team. The batsman scored more than 5800 runs for the side at an average of 43.79.

He scored 4335 runs in the ODI format at an average of 37.37. He also captained England briefly.

The batsman was part of Ashes winning squad in 2005 under the leadership of Michael Vaughan.

Australia Cricket Team Marcus Trescothick The Ashes 2019 Cricket
Get the latest updates on India vs Australia Series, check out the India vs Australia Schedule for 2020-21 and Ind vs Aus live score . Like us on Facebook or follow us on Twitter for more sports updates. You can also download the NDTV Cricket app for Android or iOS.