Both England and Belgium would be hoping to snare the top spot in a group that also includes Tunisia and Panama. 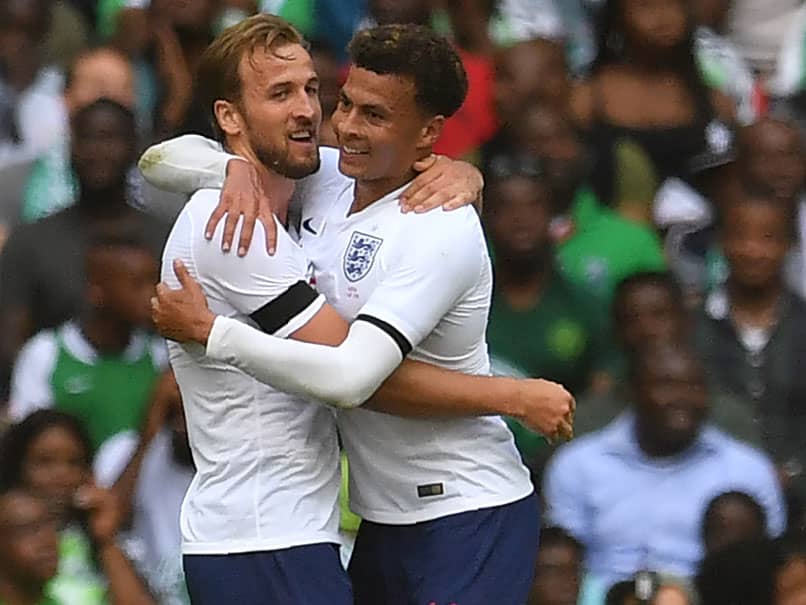 England play Tunisia in their first match on June 18© AFP

The 2018 FIFA World Cup extravaganza is set to begin in Russia on June 14 with Germany defending the crown they won in Brazil four years ago. Apart from Germany, Brazil, Spain and France will also enter the tournament among the favoured teams. The 2018 World Cup could also be the last chance for many star players including Argentina's Lionel Messi and Portugal's Cristiano Ronaldo, who will aim to win the coveted trophy for their respective teams. The final of the tournament will be played in Moscow on July 15. With the biggest event of the beautiful game few days to go, let's have a look at the teams featuring in Groups G.

Belgium have a star-studded squad, including Kevin de Bruyne, Eden Hazard and Romelu Lukaku. Belgium entered the knockout stage in 2014 after winning their all three matches in the Group fixtures. Riding on De Bruyne and Lukaku's shows, Belgium beat the United States 2-0 to enter quarter-finals. Belgium conceded an early goal against Argentina and lost the quarter-final 0-1.

England, who will face Panama and Belgium in Group G, qualified for the tournament with ease. They won eight of their 10 matches to finish as unbeaten group winners. England first appeared in the 1950 edition. The three Lions have one World Cup title to their name which they won way back in 1966 by defeating West Germany 4-2 in the summit clash. Led by Tottenham Hotspur star Harry Kane, the 1966 champions England will look for a flying start in the mega event. Apart from Kane, Gary Cahill, Ashley Young, Dele Alli, Jesse Lingard, Marcus Rashford, Raheem Sterling, Jamie Wardy and Danny Welbeck will bolster the three Lions.

Panama, the Copa Centroamericana winners in 2009, finished third behind Mexico and Costa Rica in CONCACAF final round to qualify for World Cup 2018. Roman Torres's 88th minute stunner against Costa Rica on the final match day of CONCACAF helped the team achieve their maiden World Cup qualification. Nicknamed Los Canaleros, the team is ranked 55th on the FIFA list.

This will be Tunisia's fifth World Cup. They made their tournament debut in 1978 (in Argentina) where they faced an ouster in the group stage. They also made their appearance in three back-to-back World Cups - 1998 (in France), 2002 (in South Korea and Japan) and 2006 (in Germany) but were shown the door in group stages.

Panama Football
Get the latest updates on India vs England Series, India vs England , live score and IPL 2021 Auction . Like us on Facebook or follow us on Twitter for more sports updates. You can also download the NDTV Cricket app for Android or iOS.