Britain decided not to send its politicians and members of the royal family to the World Cup in protest at the poisoning in England in March of a former Russian double agent. 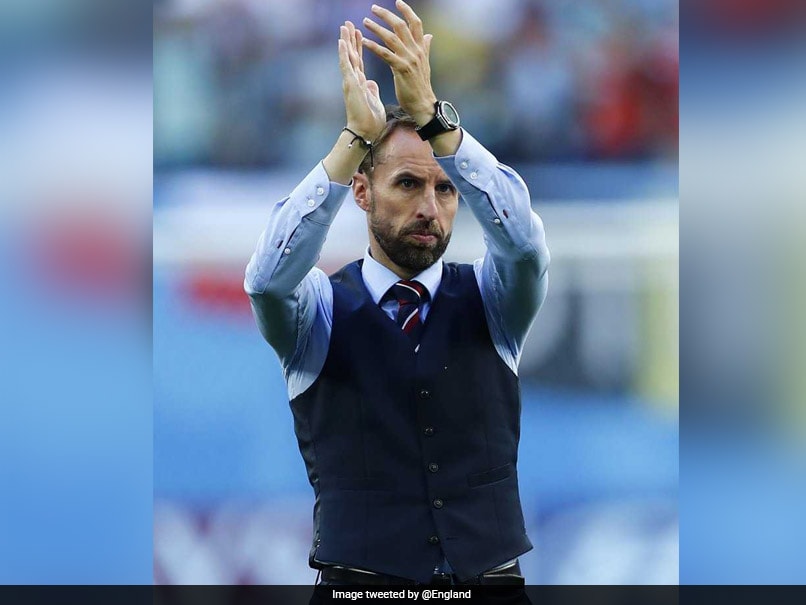 England manager Gareth Southgate said his team were made welcome in Russia during the World Cup despite diplomatic tensions between Moscow and London. Southgate asked reporters for a moment's attention at the end of a press conference that followed England's 2-0 loss to Belgium in Saturday's third-place match. "There's a lot talked about relationships between our two countries, but on a personal level and mixing with the people of Russia, we couldn't have been made more welcome," the England manager said. "We've had a wonderful experience and I think all our supporters have as well." Southgate added that Russian reporters were also fair on his team throughout the month-long event that concludes with Sunday's final in Moscow between Croatia and France. "We've been treated extremely fairly by everybody here," Southgate said. "And equally, the right questions have been asked."

Britain decided not to send its politicians and members of the royal family to the World Cup in protest at the poisoning in England in March of a former Russian double agent.

Scientists say Novichok was developed for the specific purpose of conducting political assassinations abroad that could not be traced back to Moscow.

Britain accuses Russia of being responsable for the poisoning and wants Moscow to divulge allegedly undisclosed details about its chemical weapons programme.

Russia denies any link to the incident and accuses Britain of using the poisoning to try and discredit the World Cup.

A second poisoning by what Britain says was the same nerve agent claimed the life of a woman last Sunday.

Russia 2018 FIFA World Cup Football
Get the latest updates on ICC Women's Cricket World Cup 2022 and IPL 2022, check out the Schedule , Live Score and IPL Points Table. Like us on Facebook or follow us on Twitter for more sports updates. You can also download the NDTV Cricket app for Android or iOS.