No Country for All-Rounders? - Team India's Hunt for a Quality All-Rounder Back to Square One

With Ravindra Jadeja's form on the decline, India's all-rounder woes are back. But there is hope for a new crop of players led by Stuart Binny. 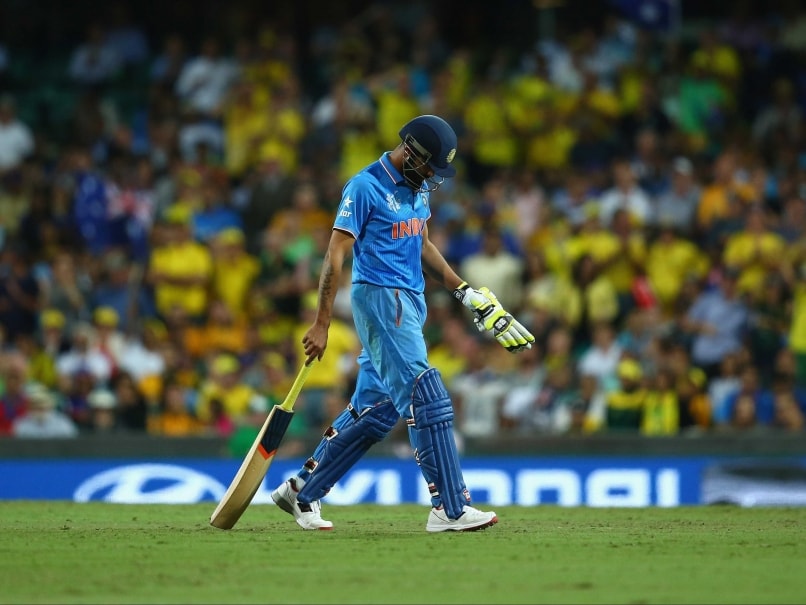 As the selectors' patience is wearing thin with Ravindra Jadeja's indifferent form with both bat and ball, India's long-standing hunt for a genuine all-rounder in the limited-overs format is back to square one.

Often considered the blue-eyed boy of skipper Mahendra Singh Dhoni, Jadeja has been instrumental in several wins in the past - including sensational performances in the Champions Trophy 2013 triumph in England. The Saurashtra all-rounder, however, has endured a lean patch since a shoulder injury that nearly ruled him out of the World Cup 2015. (Indian Cricket Team Arrives in Zimbabwe)

Jadeja experienced his best year with the bat in 2014, smashing four fifties and averaged 61.15 in 17 ODIs. That figure came down drastically to a paltry 16.14 in 12 ODIs, with a highest score of 32. His form with the ball has also deteriorated. Having bagged 25 wickets in 17 games in 2014, the left-arm spinner managed just 10 in 12 games in 2015. (India's Fringe Players Sense Opportunity)

Jadeja's like-to-like replacement, Axar Patel has also not taken Indian cricket by storm. With 17 wickets in 17 matches during IPL 2014, Axar came into reckoning for the national side. Axar's best showing with the ball came in the home series against Sri Lanka in 2014, where he picked 11 wickets in five matches. Axar, however, has failed to raise his game with the bat to be considered a genuine bowling all-rounder.

Ahead of the World Cup 2015, Dhoni had said that the rule of four fielders outside the 30-yard circle in the final 10 overs had impacted Yuvraj Singh the bowler and had an adverse effect on his part-time bowlers like Sachin Tendulkar, Virender Sehwag and Suresh Raina. (Want To Play All Three Formats For India: Murali Vijay)

With ICC changing the rule to five fielders, Dhoni might be tempted to burden Raina with a lot more bowling responsibilities. In 218 ODIs since 2005, Raina has bowled his full quota of 10 overs on just four occasions. That number is bound to increase. 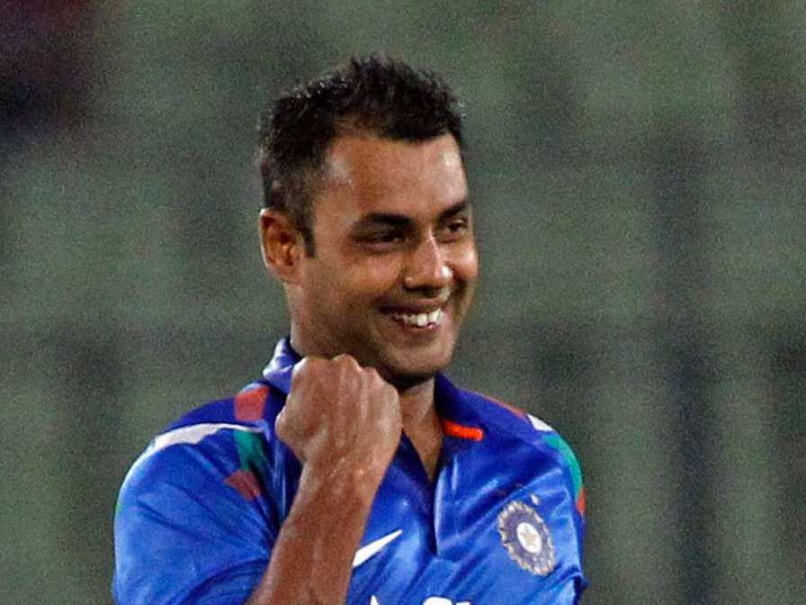 Zimbabwe tour - a new lease of life for Binny

Dhoni's comments after the Bangladesh series on needing to pick between genuinely fast bowlers or the medium pacers, who bowl good line and length, will give Stuart Binny renewed hope. Binny, a medium-pacer and handy hitter down the order, has been around for a while but hasn't been able to earn the confidence of his skipper. (Binny Determined To Showcase His All-Round Skills)

"Missing games hasn't been frustrating, but a bit difficult. I have to be prepared all the time for any opportunity that comes -- it may be in a few weeks or six months later. My role is clear -- I have to chip in with bat and ball. And I have played that role for Karnataka all these years," Binny said in a recent interview.

If Dhoni is indeed looking at bowlers who can maintain rhythm over the ones who can clock 150 kmph, a few good performances in the upcoming Zimbabwe series could hold Binny in good stead. The 30-year-old Kedar Jadhav and Mumbai's Dhawal Kulkarni will also get a chance to audition for the 'sacred' all-rounders' role.

With India playing a lot of cricket at home in the next 12-15 months, the selectors could try out various combinations and give all the above mentioned candidates ample chance before zeroing in on who perfectly fits the 'all-rounders' bill.

Comments
Topics mentioned in this article
India Cricket Team Zimbabwe Cricket Team Ind in Zim, 2015 Ravindra Jadeja Stuart Binny Suresh Raina Cricket
Get the latest updates on ICC T20 Worldcup 2022, check out the Schedule and Live Score. Like us on Facebook or follow us on Twitter for more sports updates. You can also download the NDTV Cricket app for Android or iOS.