Sanju Samson is the third Keralite to don India colours, after pacers Tinu Yohanan and S. Sreesanth. Samson made his debut in the second and final T20 International against Zimbabwe in Harare on Sunday. 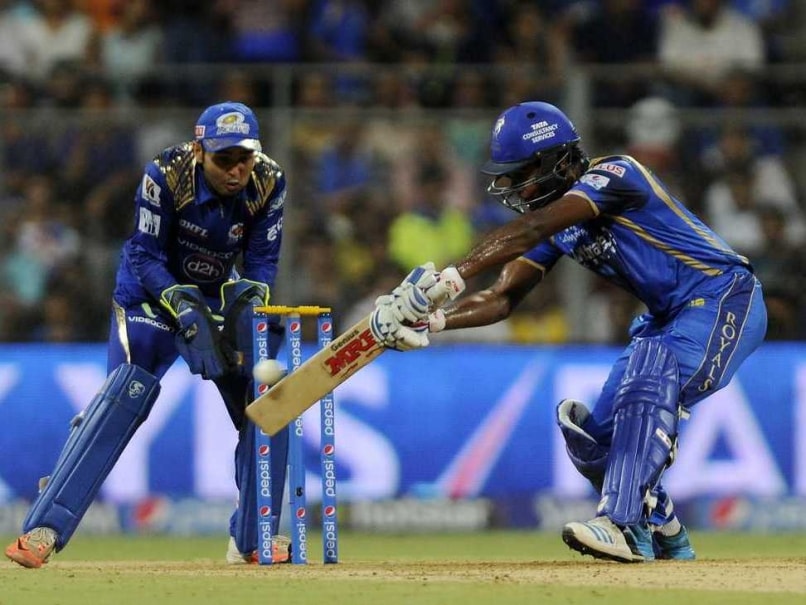 The coastal village of Pallithura, home to cricketer Sanju Samson near here, was on cloud nine when news flashed that the 20-year-old would play in the second and final Twenty20 International against Zimbabwe in Harare on Sunday.

Though he is the third Keralite to don national colours, after Tinu Yohanan and S. Sreesanth, Samson is the first to be selected for his wicketkeeping and batting skills.

A big crowd was waiting in front of his home and when the announcement was made, the locals expressed their happiness by shouting his name. (Samson Delighted With India Call-up)

"He is such a cool and calm boy; we are all really happy and excited as he has reached a level not many can even dream of. Our prayers are with him," said a middle-aged man who was leading a group of cheering locals.

The crowd grew around Samson's home, which was locked as his parents and brother were at Kollam to attend a meeting organised by the Kerala Cricket Association (KCA) where Samson is being honoured for being the best player of 2014.

"We are really delighted that the news came when the Annual General Meeting (AGM) of the KCA was going on. This is great news for Kerala cricket and our job is to create proper infrastructure, which we are doing," said KCA president T.C. Mathew.

The gloves-man was lucky to get a late call to the Indian team after batsman Ambati Rayudu was left out due to an injury and it was only on Thursday that Samson reached the Zimbabwean capital. Samson on Sunday received his India cap from opening batsman Murali Vijay.

This is the second time that Samson has been selected. The first was when he was included for the limited over series against England in 2014, but he had to cool his heels on the bench then.

Samson's selection on July 13 came soon after he was named Kerala captain, making him the youngest skipper of the state side.

"Let it be the beginning of a long innings for Samson. Each one of us is really happy for him," said Chervathoor.

Comments
Topics mentioned in this article
India Cricket Team Zimbabwe Cricket Team Sanju Samson Ind in Zim, 2015 Cricket
Get the latest updates on Fifa Worldcup 2022 and check out  Fifa World Cup Schedule, Stats and Live Cricket Score. Like us on Facebook or follow us on Twitter for more sports updates. You can also download the NDTV Cricket app for Android or iOS.