As It Happened: India vs Zimbabwe, 1st ODI in Harare

Live cricket score and ball-by-ball commentary from the 1st ODI match between India and Zimbabwe at the Harare Sports Club, Harare on Friday. 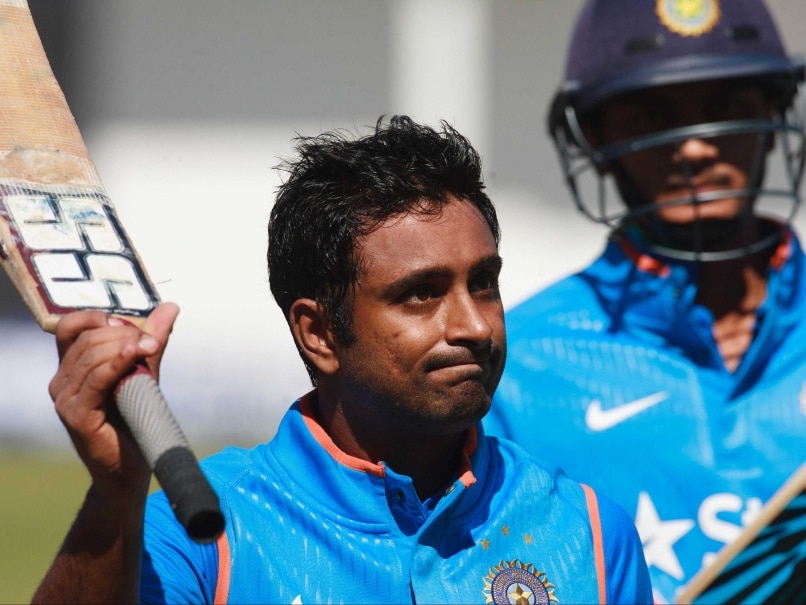 A second-string Indian team beat Zimbabwe by four runs in the first of three one-day internationals at Harare Sports Club on Friday. Catch all the highlights of the match here: (SCORECARD | SCHEDULE)

Ambati Rayudu's unbeaten 124 and Stuart Binny's 77 gave India a total of 255 for six after they were put in to bat by Zimbabwe.

A second successive hundred from Elton Chigumbura was not enough as Zimbabwe fell heart breakingly short of victory.

Chigumbura's 104 not out carried his side to a tense finish, with 10 runs needed off the last over, but he could not finish the job as India won by four runs.