Sakshi Malik "Disappointed'' Over Not Being Given Arjuna Award

Sakshi Malik was conferred the Khel Ratna but the wrestler tweeted to Prime Minister Narendra Modi asking what she needs to do for the Arjuna Award. 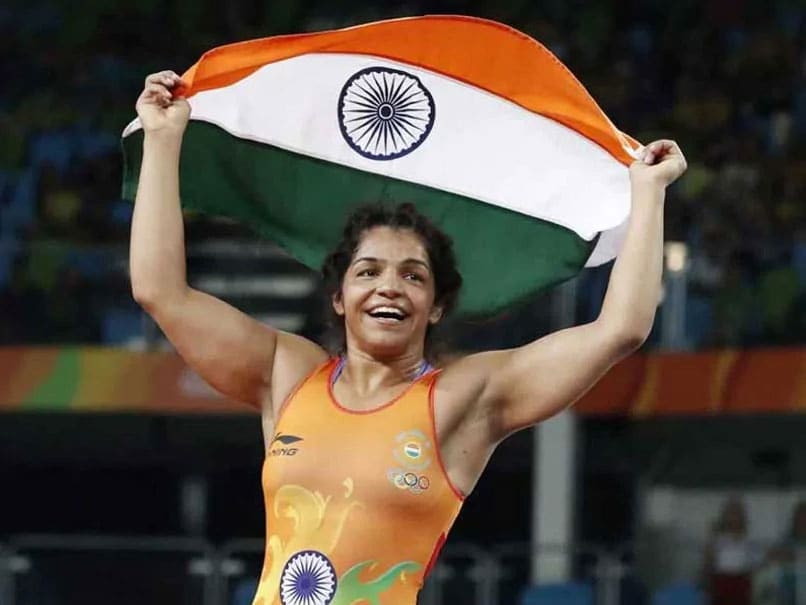 Olympics bronze medalist wrestler Sakshi Malik on Saturday expressed disappointment over not being given the Arjuna Award and took to social media to ask Prime Minister Narendra Modi what more she could do to get it. "Honourable Prime Minister @narendramodi jee and honourable sports minister @kirenrijiju jee. I am honoured that I have been bestowed upon with Khel Ratna. Every player has a dream to get all awards. For this the player toils very hard,” she said in a tweet in Hindi on Saturday.
“I too have a dream that prior to my name Arjuna awardee is written. What more medals should I bring so that I am honoured with the Arjuna Award? Or I may not be fortunate to get this award in my life as a wrestler?” she asked in her tweet.

The 2016 Rio Games medallist had on Thursday claimed that she got only assurances from the state government, but no job or the promised plot of land.

“So far, I have not got any plot (of land) nor a job has been given to me. I had met the Sports Minister and the Chief Minister earlier, but only got assurances,” Malik had said on Thursday.

Haryana's Home Minister Anil Vij, however, on Friday had rejected Malik's claim that she has got only assurances but no job was given to her by the state government.

Vij had said on Friday, “We gave a cheque of Rs 2.5 crore the day she landed in India (after the Olympics event)”.

Comments
Topics mentioned in this article
Sakshi Malik Wrestling
Get the latest updates on IPL 2021, check out the IPL 2021 Schedule and Indian Premier League Live Score . Like us on Facebook or follow us on Twitter for more sports updates. You can also download the NDTV Cricket app for Android or iOS.