New Zealand going down to England in the World Cup 2019 final on a boundary count after the match and Super Over were tied has not gone down well with most people. 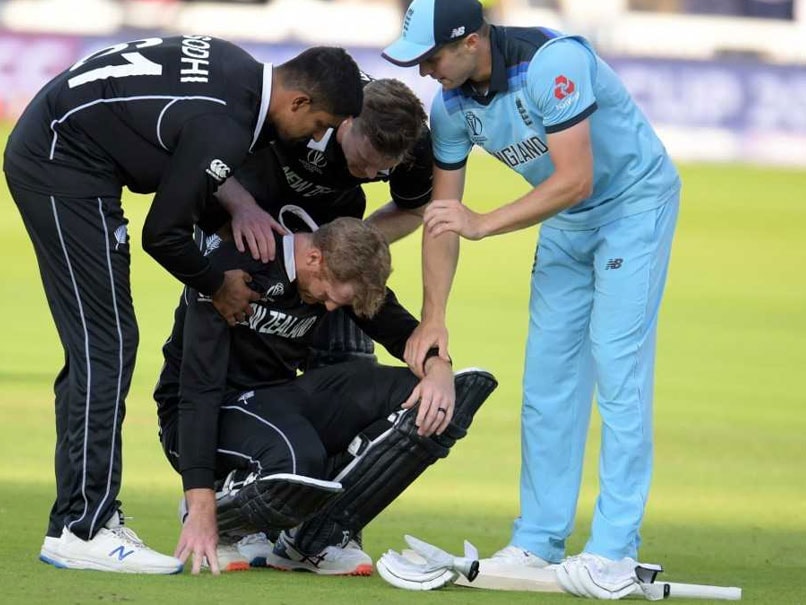 ICC's boundary count rule has been in the spotlight ever since the World Cup 2019 final between England and New Zealand at Lord's in London on Sunday. The drama-filled finale to the 50-over World Cup ended in a tie in both regulation play and Super Over. But by the virtue of hitting more boundaries in the match, England made history by clinching the World Cup title for the first time. The boundary count rule was heavily criticised by former cricketers, some of whom labelled it "ridiculous" and "unfair". However, Bollywood superstar Amitabh Bachchan came up with a novel, yet hilarious way to have his say in the matter.

The 76-year-old actor took to Twitter and came up with a witty analogy to get his point across.

Needing a modest 242 for victory, the hosts ended on 241 all out, with Ben Stokes unbeaten on 84, sending the match into a Super Over.

The six-ball shootout also ended in a tie, with both sides hitting 15 runs, but Eoin Morgan's side won by virtue of a superior boundary count in the match.

Skipper Kane Williamson pointed out his team was not defeated on the pitch, saying it instead fell victim to "fine print" in the rules.

He said that was a shame but the New Zealanders had signed up to the rules that governed the tournament.

"At the end of the day nothing separated us, no one lost the final, but there was a crowned winner and there it is," he told Newstalk ZB.

The New Zealand captain and his teammates have been widely praised for the grace with which they accepted the gut-wrenching defeat.

Kane Williamson World Cup 2019 New Zealand vs England, Final International Cricket Council Cricket
Get the latest updates on ICC T20 Worldcup 2022, check out the Schedule and Live Score. Like us on Facebook or follow us on Twitter for more sports updates. You can also download the NDTV Cricket app for Android or iOS.