The West Indies and Bangladesh both have three points from four matches. 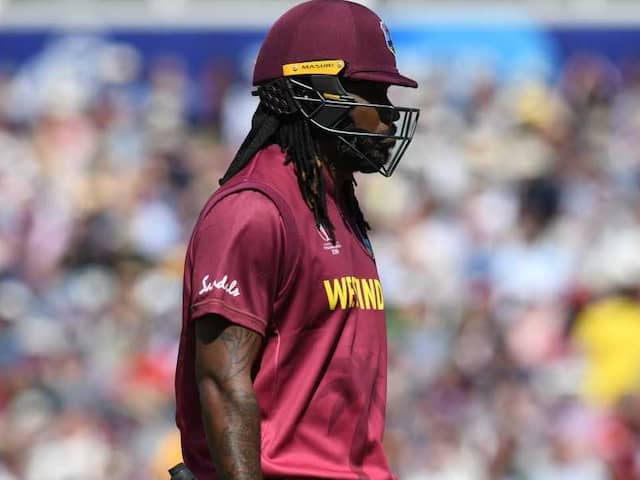 The West Indies will take on Bangladesh in their next league stage fixture in the ongoing World Cup 2019 in Taunton on Monday. Both sides started with wins as the West Indies thrashed Pakistan while Bangladesh outshone South Africa in their first game. Both are on three points after four games. The West Indies, after a win, suffered defeats at the hands of Pakistan, Australia and England while their match against South Africa yielded no result. On the other hand, Bangladesh began their World Cup on a high note, beating South Africa in their opener by 21 runs but suffered defeats later on the as the tournament progressed. Their last two outings did not go well as they were thumped against England by 106 runs while game against Sri Lanka, in which they were the clear favourites, was washed away. Bangladesh were close to beating New Zealand, who lost eight wickets while chasing the total of 244 but somehow they managed to pull off a win.

Both teams would try to get back in touch. However, the West Indies will miss Andre Russell badly. Ahead of the start of tournament, Russell was the X-factor for the West Indies but his knee injury during their eight-wicket defeat to England in World Cup will hut the Caribbeans.

West Indies skipper Jason Holder, however, feels that the road has not yet ended for them as there are still plenty of matches left in the tourney.

If the West Indies need to surpass Bangladesh, the destructive left-handed batsman Chris Gayle must play to the level he is known for. Nicholas Pooran has impressed in the concluded games.

For Bangladesh, Shakib-al Hasan has been a go-getter both with the bat and ball.

The match starts at 3pm (IST) 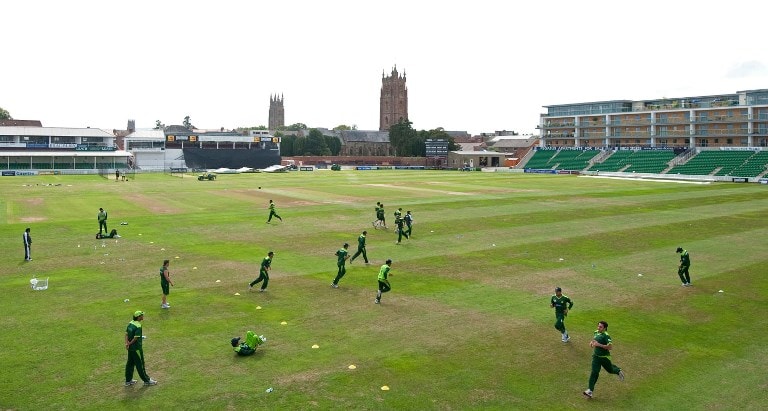 County Ground Taunton World Cup 2019 West Indies vs Bangladesh, Match 23 Cricket
Get the latest Cricket news, check out the India cricket schedule, Cricket live score . Like us on Facebook or follow us on Twitter for more sports updates. You can also download the NDTV Cricket app for Android or iOS.