The player in question had requested for his wife to stay with him for more than the permissible period of 15 days but it was shot down by the CoA. 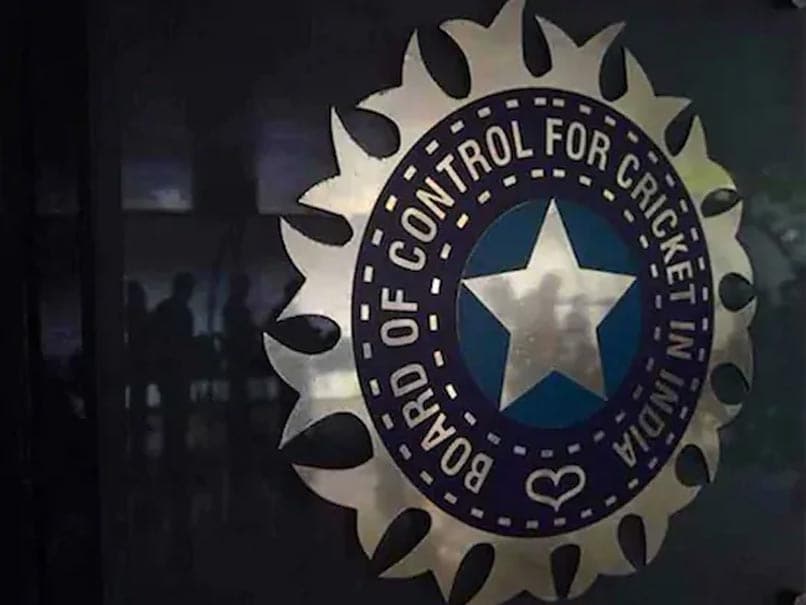 A BCCI source confirmed to PTI that such a violation indeed happened.© AFP

A senior member of the Indian cricket team has come under the scanner for violating BCCI's "family clause" rules during the World Cup, where the team made a semifinal exit. The player in question had specifically requested for his wife to stay with him for more than the permissible period of 15 days but it was shot down by the Committee of Administrators (CoA), which had laid down the rules. Now, it has come to light that the player's wife stayed with him for the entire seven-week duration of the tournament without seeking permission from either the captain or the coach for her extended stay.

As per documents in possession of PTI, the CoA in its meeting on May 3 discussed the issue but eventually shot down the request. The Item 6 sub clause G of the minutes of the CoA meeting read: Request from a player 1. The COA discussed that one of the players from the Men's Senior Team had made a request for permission for his wife to accompany him to the World Cup tour earlier than is otherwise permissible. 2. The CoA was informed that the matter is being discussed with the concerned player and that it may not be advisable to grant the request. 3. After some discussion, the CoA decided that it will not accede to the above request from the concerned player. As per minutes of CoA meeting on May 21 (Sec 1 (B) (1) ), the Family Clause stated: "The issue of whether the authority to approve any visits from visitors outside the 'visitor period' should vest with the team captain and coach or with the BCCI management was discussed.

It was noted that the BCCI management has traditionally decided these matters. It was also noted that the BCCI constitution requires cricketing and non-cricketing matters are to be kept separate. A BCCI source privy to the development confirmed to PTI, on conditions of anonymity, that such a violation indeed happened.

"Yes, the same player in question, who was categorically denied permission during May 3 meeting, violated the 15-day rule during the World Cup. The question that arises here is whether the player in question had sought permission about the extra duration of stay of his wife from the competent authorities -- in this case the coach and the captain. The answer is a 'No'," the official said.

The matter is yet to be reported to the Committee of Administrators (CoA) and questions have been raised as to why administrative manager Sunil Subramaniam did not veto the arrangement since it was his domain. "What was Sunil Subramaniam doing? His job is not to monitor team's training sessions.

The coach, captain and other support staff are there to oversee the arrangement. Hopefully, the CoA will take cognisance of the matter and seek a report from the manager," another senior BCCI official said. Subramaniam couldn't be reached for a comment.

India Cricket Team World Cup 2019 Cricket BCCI
Get the latest updates on ICC Women's Cricket World Cup 2022 and IPL 2022, check out the Schedule , Live Score and IPL Points Table. Like us on Facebook or follow us on Twitter for more sports updates. You can also download the NDTV Cricket app for Android or iOS.