"Would Pick Rishabh Pant For No.4": Ricky Ponting's Advice For India Ahead Of World Cup 2019

Rishabh Pant is being touted in many quarters as the No. 4 for India in the World Cup. 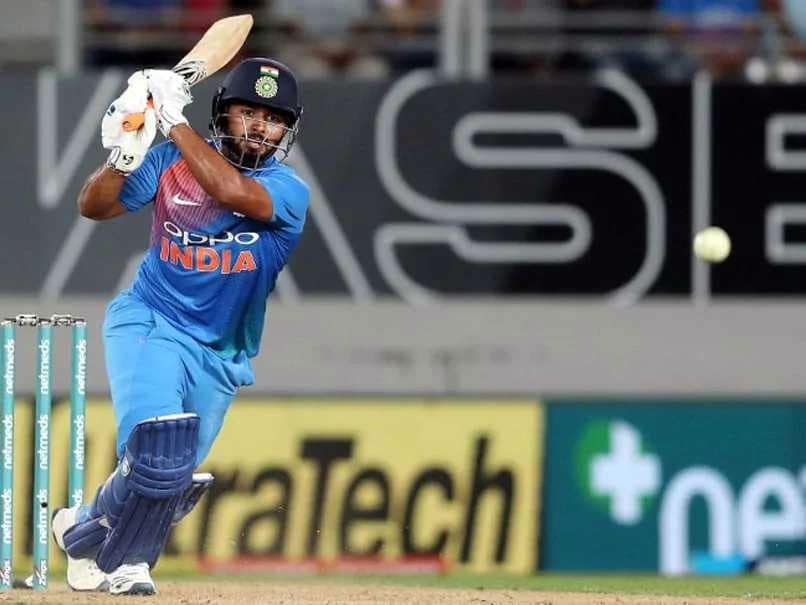 Rishabh Pant might have failed to impress much with the willow in the recently concluded One-day International series against Australia, but former Australia captain Ricky Ponting believes that the young wicket-keeper is best suitable for number four position in India's batting line-up for the ICC World Cup 2019, starting on May 30 in the UK. "I would be picking him in the Indian team as the batsman for No.4 as he can win you the game with his talent," Ponting said at a press conference on Tuesday. The 44-year-old Australian is the head coach of Delhi Capitals, a franchise for which Rishabh Pant plays in the Indian Premier League (IPL).

"We want him to focus on IPL because if the boys do well they will get a call for the World Cup," Ponting added.

"Many choices are there but I think the IPL will in a way decide who will get that position. I had said (Cheteshwar) Pujara because he has been in good form. I saw (Rahul) Dravid do the role when I was captain. If you don't have an option you can try him," Ganguly said.

"Pant or (Ambati) Rayudu could be an option. We can give our opinion, but somewhere I feel Kohli knows who it should be," he added.

Captain Virat Kohli batted at number four in the fourth ODI of the five-match ODI series, which India lost 2-3 to Australia at home.

Talking about Kohli's batting position in a crucial event like World Cup, Ganguly said: "Kohli can play at any position and will score runs. But I prefer No.3 for him."

India will start their campaign at the World Cup 2019 against South Africa at The Rose Bowl, Southampton, on June 5.

Delhi Capitals
Get the latest updates on IND vs NZ 2021, check out the Schedule and Live Score . Like us on Facebook or follow us on Twitter for more sports updates. You can also download the NDTV Cricket app for Android or iOS.