Pakistan and Sri Lanka face off in an Asian clash, which will be the third World Cup 2019 league match for both sides. 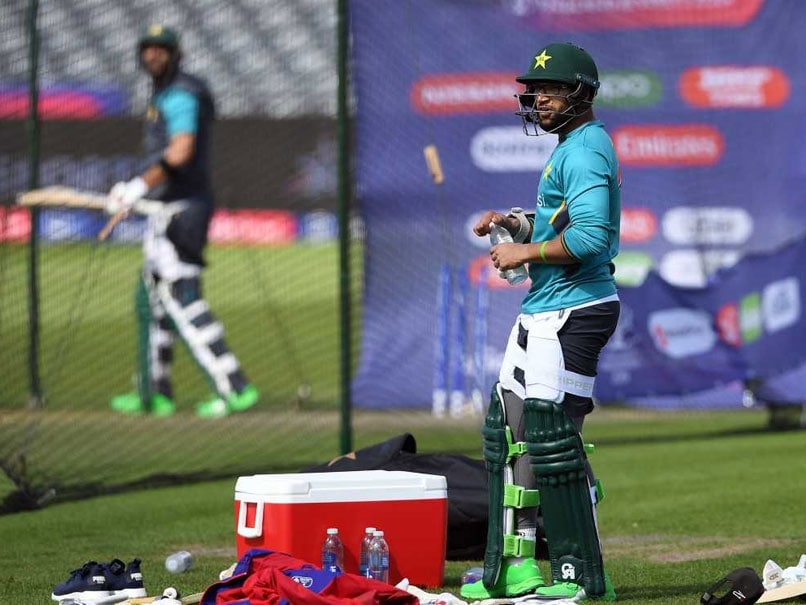 Pakistan and Sri Lanka have had similar journeys in World Cup 2019 so far as they bounced back after losing their respective opening matches. Pakistan lost to the West Indies by seven wickets while Sri Lanka opened their campaign with a 10-wicket crushing loss to New Zealand. Pakistan and Sri Lanka revived their campaigns with victories over England and Afghanistan respectively in their subsequent matches. Pakistan are motivated after shocking the home team by 14 runs and will look to build momentum when they face Sri Lanka in their next league stage match at County Ground, Bristol, on Friday.

Dimuth Karunaratne-led Sri Lanka, who defeated Afghanistan in a rain-curtailed match on Tuesday, might replace struggling Lahiru Thirimanne with Avishka Fernando in their third match.

Pakistan, on the other hand, are expected to play a same XI that impressed against a daunting England side in their last match.

Sri Lanka's top-order batsman Thirimanne has failed to impress much with the willow so far in the World Cup. The left-hander was dismissed by New Zealand for four runs and Afghanistan for 25 runs in his last two matches.

Lahiru Thirimanne World Cup 2019 Cricket Pakistan vs Sri Lanka, Match 11
Get the latest updates on ICC T20 Worldcup 2022 and CWG 2022 check out the Schedule, Live Score and Medals Tally. Like us on Facebook or follow us on Twitter for more sports updates. You can also download the NDTV Cricket app for Android or iOS.