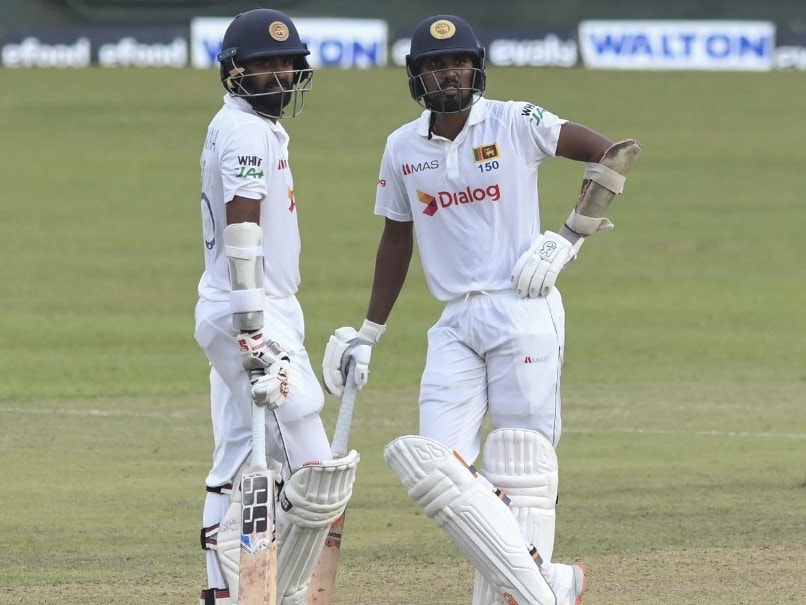 The term ‘left-hander’s elegance’ seems very justified and apt when you see Hettige Don Rumesh Lahiru Thirimanne bat. The classic cover drive, where the bat, sort of artistically meets the ball, only to send it crashing to the fence and the body leans into the shot to end up with a nice pose for the cameras to capture, is a shot in his repertoire that is boast-worthy.

Thirimanne started off pretty young and his early promise ended up in him being a part of Sri Lanka U-19 World Cup side in 2008. In his first full season for his First-Class side, Ragama Cricket Club, he showed his ability with the bat. He was the leading run-scorer for his side and stood out for his epitome of consistency in the competition with a healthy batting average of close to 60. This stupendous season of his did not go unnoticed and he was handed an opportunity to represent the national, albeit in the ODI tri-series involving India and Bangladesh in Bangladesh.

A year later, he was handed his Test cap against England after Tillakaratne Dilshan was ruled out of the third game of the series. As early as in his third match, he showed his determined approach in notching up a laboured maiden Test fifty. Although his appearances were rather sporadic, he showed his presence with some knocks here and there but was largely inconsistent.

The moment in his career so far came in the third Test against Australia in 2013. Within 36 hours from landing, he played a defining knock of 91 and helped his side put up a respectable total on board. What that outing did for him is it earned him laurels and also helped the world take notice of him. Soon after that, he brought up his maiden Test ton against Bangladesh, which is his best score yet.

Thirimanne’s outing in the Asia Cup 2014 seemed like he had finally come of age. Being the tourney’s top run scorer, he helped Sri Lanka win the title with vital contributions at the top of the order, with a couple of tons under his belt. Numbers show that the southpaw is an effective top order batsman and his average tapers down as he moves down in the batting order. Yet he was regarded to be a finisher when he started playing.

Early in 2015, he was the stand-in captain in the last 3 matches of ODI series against New Zealand after the regular skipper was ruled out due to injury. Although results-wise things didn’t really go as per order, Thirimanne picked up a couple of wickets in his first game as captain.

His batting technique was such that he was long touted to be an ideal replacement for Kumar Sangakkara. However, it didn’t turn out to be that way as inconsistency turned to be his undoing and ended up in him being excluded from the side. After a couple of appearances in 2016, he was recalled to the Test squad first in September 2017 for the series against India. He did not feature then but in the one-dayers, he hit two fifties in three games that he played.

In the ensuing series against Pakistan, Lahiru had a forgettable outing in the longest format before getting among the runs in the limited overs fixtures. Sri Lanka would want the left-handed batsman to use his experience and ability to get among the runs and ensure that his team has a good outing.