New Zealand suffered a defeat to England on count of boundaries in the World Cup final at Lord's. 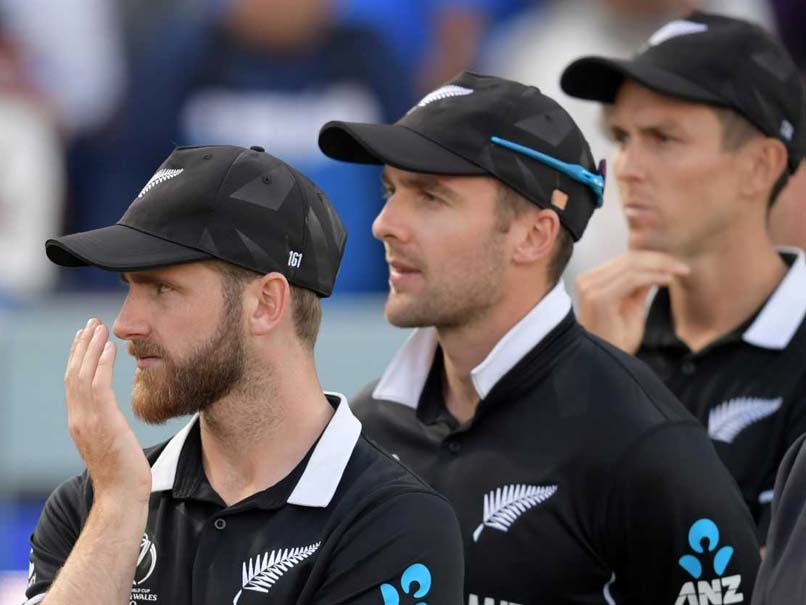 The homecoming ceremony for New Zealand's World Cup squad has been put on hold due to some "logical complications". On Sunday, Kane Williamson's men lost an opportunity to win their first World Cup after they suffered a defeat to England on count of boundaries in the summit clash at Lord's. Both the teams could not be separated after 100 overs and also tied the Super Over, but England lifted the trophy after winning on boundary count.

On Tuesday, New Zealand Cricket Chief Executive David White said while the team appreciated the enthusiasm from supporters to arrange a parade or function upon their arrival back into the country, the players will not be travelling together as some of them would be remaining in the UK for holidays.

"We've been in conversations with the Minister for Sport and Recreation, Grant Robertson, and are mindful of the Prime Minister's (Jacinda Ardern) enthusiasm for a welcome-home celebration," stuff.co.nz quoted White as saying.

"Hopefully, given the interest surrounding this, we can organise something appropriate in the weeks to come," he added.

Kane Williamson World Cup 2019 Cricket
Get the latest updates on IND vs NZ 2021, check out the Schedule and Live Score . Like us on Facebook or follow us on Twitter for more sports updates. You can also download the NDTV Cricket app for Android or iOS.