Mohinder Amarnath has stressed on the importance of all-rounders as they can help with the balance of the squads participating at the World Cup 2019. 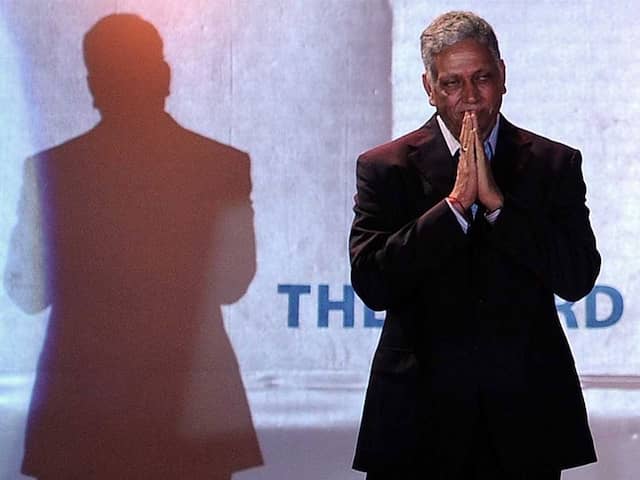 Mohinder Amarnath was a part of the squad that won the 1983 World Cup in England.© AFP

Former Indian cricketer Mohinder Amarnath has entreated all-rounders to make the most of their chances of making an impression by finding a batting spot higher up the order, and bowling their entire quota of overs. Amarnath, a former all-rounder himself, was a part of the squad that won the 1983 World Cup in England, and was the player-of-the-match in both the semifinal and the final of that tournament."Somebody coming in at seven, eight and nine, it probably becomes too late to make a difference. Not every day is going to be Sunday for you, you are going to have ups and downs. You should concentrate, understand the conditions and play to your limitations and make lesser mistakes. The mistakes come when you want to achieve too much, when you try too hard," he said to Reuters.

Amarnath has stressed on the importance of all-rounders as they can help with the balance of the squads participating at the World Cup 2019. However, according to Amarnath, the all-rounders need to be equally proficient with both the bat and the ball.

"If you have two-three quality all-rounders, that balances the team very well. It gives you a choice of how you want to go about with the rest of the team,"

"The white ball won't seam around or do much and we don't see many green wickets in England anymore. Probably the weather will also have a role to play," the 68-year old added.

"But all said and done, you need the right balance, a quality all-rounder need not necessarily be the fourth bowler or the fifth but he can be the third bowler, a regular bowler. He should be a top-order batsman, that balances the team very well."

India Cricket Team Mohinder Bhardwaj Amarnath World Cup 2019 Cricket
Get the latest Cricket news, check out the India cricket schedule, Cricket live score . Like us on Facebook or follow us on Twitter for more sports updates. You can also download the NDTV Cricket app for Android or iOS.