Lasith Malinga has opted out of the first six matches for Mumbai Indians to try and seal his 2019 World Cup spot for Sri Lanka. 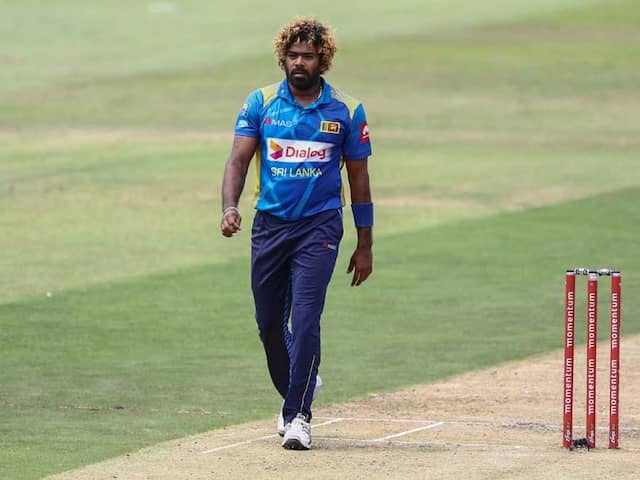 Sri Lankan limited overs captain Lasith Malinga will retire from international cricket after next year's T20 World Cup, he said on Friday. "I want to play in the T20 World Cup and then end my career," the 35-year-old told AFP after his his side were beaten by 16 runs by South Africa in the second Twenty20 international at SuperSport Park. Malinga is part of the Mumbai Indians in IPL 2019, but has opted out of the first six matches for the franchise to try and seal his place in the 2019 World Cup squad for the island nation.

Malinga said that he would quit one-day internationals after the 2019 World Cup in England and Wales this summer before calling time on his career following the Twenty20 tournament, which will be played in Australia over October-November 2020.

"After the World Cup, my cricketing career is ending," the 35-year-old said after his side went down to South Africa on Friday.

Malinga dismissed South African top-scorer Reeza Hendricks for 65 on Friday, his 97th T20 international wicket. He is one short of the world record of 98 held by Pakistan's Shahid Afridi.

Sri Lanka's veteran match-winner, now back with a vengeance, as seen from his miserly return of 2-11 in four overs in the 1st T20I of the ongoing series which went to the Super Over, is finally in the last year of his sparkling career.

Lasith Malinga World Cup 2019 Cricket
Get the latest Cricket news, check out the India cricket schedule, Cricket live score . Like us on Facebook or follow us on Twitter for more sports updates. You can also download the NDTV Cricket app for Android or iOS.