India vs Pakistan world cup: India and Pakistan play their World Cup 2019 league encounter at Manchester and the fans will jam the streets. 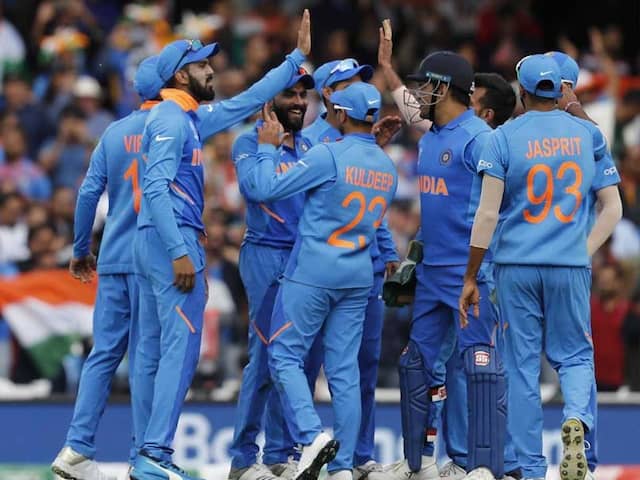 India vs Pakistan 2019: India will look to make it 7-0 in World Cup clashes on Sunday.© AFP

India and Pakistan meeting in a cricket match pretty much is the red-letter event of any international cricket tournament and the World Cup 2019 is no different. With India looking in commanding form and Pakistan a little wobbly, Indian fans are already pointing at a 7-0 World Cup score-line but that remains to be seen. Indian and Pakistani fans will fill the stands in Manchester, which in any case has a massive expatriate population, and this will for sure be the match of the tournament, weather permitting. Everyone will be praying for clear skies as the two sides set the ball rolling, come Sunday.

India and Pakistan have met six times in World Cup games and the score is a decisive 6-0 in India's favour. However, Pakistan won the ICC Champions Trophy final by a big margin when the two teams met in England the last time.

Pakistan Cricket Team World Cup 2019 India vs Pakistan, Match 22 Cricket
Get the latest Cricket news, check out the India cricket schedule, Cricket live score . Like us on Facebook or follow us on Twitter for more sports updates. You can also download the NDTV Cricket app for Android or iOS.