Imam-ul-Haq is expecting the India-Pakistan clash to be a huge pressure game. Pakistan have to go with all guns blazing as one loss can leave them out of the race for the semi-finals. 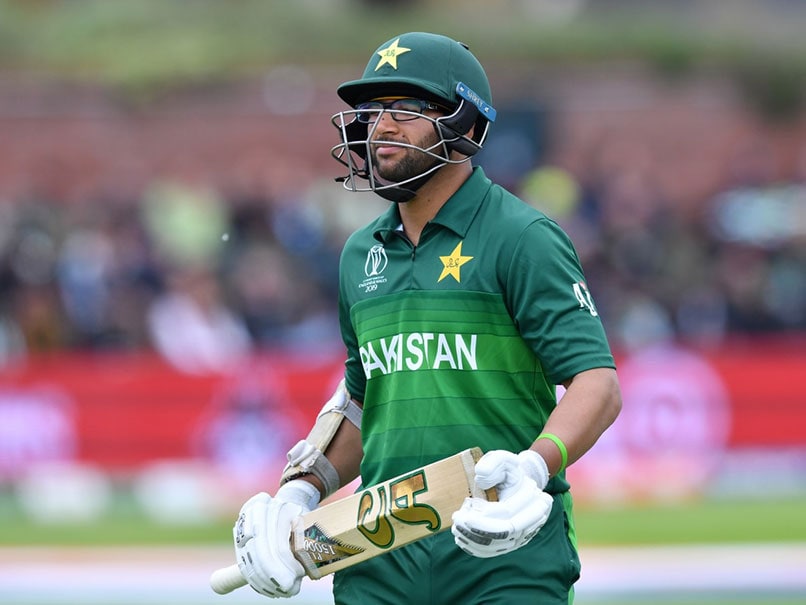 A day after being thumped by Australia, Pakistan opener Imam-ul-Haq on Thursday said that the game against India in World Cup 2019 is going to be a 'huge pressure game'. The arch-rivals India and Pakistan will lock horns in a high-octane affair in Manchester on Sunday. For Pakistan, the match against India blue has become a must-win clash after a defeat in the hands of Australia in Taunton on Wednesday. The loss left Pakistan eighth in the 10-team table and with plenty to do if they are to qualify for the top four, who will contest the semi-finals.

"Obviously, to be part of that kind of game, it's great. It's in Manchester, lots of Pakistani fans there -- so I'm really excited about it. It's a huge pressure game, obviously."

Old Trafford, Manchester World Cup 2019 India vs New Zealand, Match 18 Cricket
Get the latest updates on T20 World Cup, check out the T20 World Cup Schedule and Live Score . Like us on Facebook or follow us on Twitter for more sports updates. You can also download the NDTV Cricket app for Android or iOS.