Pakistan failed to secure a World Cup semi-final berth due to an inferior net run rate to New Zealand. 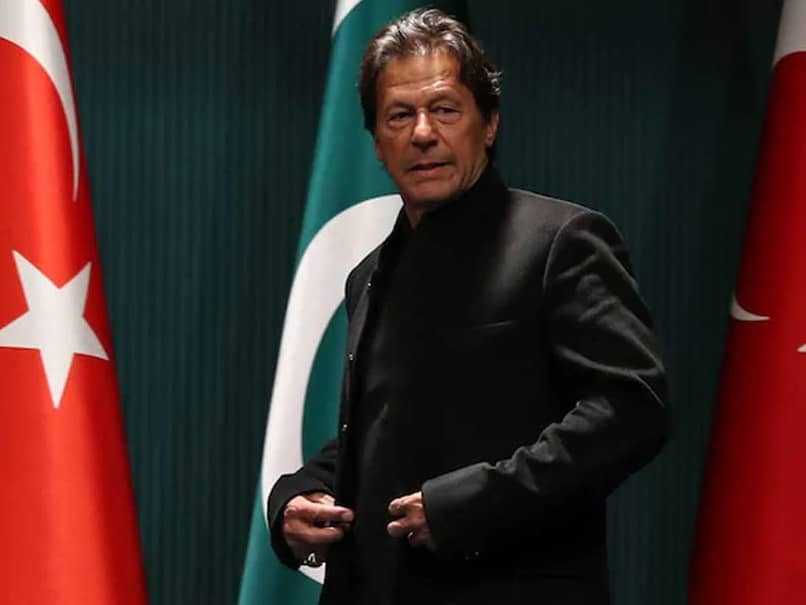 Pakistan captain Sarfaraz Ahmed failed to emulate 1992 World Cup-winning skipper Imran Khan in the 2019 edition of the ICC mega event, despite many parallels being drawn between the two editions by fans and cricket experts worldwide. Pakistan won five and lost three of their nine league stage games of World Cup 2019 but failed to secure a semi-final berth due to an inferior net run rate to New Zealand. Imran Khan, now Prime Minister of Pakistan, said while addressing a gathering of the Pakistani community at Capital One Arena in Washington DC on Sunday that he will reform Pakistan cricket after the World Cup ouster.

"After the World Cup, I have decided that I will improve this Pakistan team. I am going to reform Pakistan cricket," Imran Khan said.

"There have been a lot of disappointments. Hopefully, in the next World Cup, you will see a very professional, best Pakistan team. Remember my words," he added.

Imran Khan, however, did not divulge the details about his plans for reforming Pakistan cricket.

Pakistan had started their World Cup 2019 campaign in an identical manner to their 1992 World Cup triumph, leaving the cricket fraternity dumbfounded by the similarities.

Pakistan's pace legend Waqar Younis had said the way his national team's World Cup 2019 campaign was panning out it was impossible to ignore the "freaky" similarities.

"It is becoming impossible to ignore the parallels with 1992," said Waqar in a column for the International Cricket Council.

"The similarities are freaky and even though the players won't have been thinking about it, there is no way they can put it out of their minds altogether."

However, Pakistan failed to finish fourth in the points table and thus left their dream of a second World Cup triumph unfulfilled in England and Wales.

(With inputs from IANS and AFP)

Sarfaraz Ahmed Cricket World Cup 2019
Get the latest updates on India vs Australia Series, check out the India vs Australia Schedule for 2020-21 and Ind vs Aus live score . Like us on Facebook or follow us on Twitter for more sports updates. You can also download the NDTV Cricket app for Android or iOS.