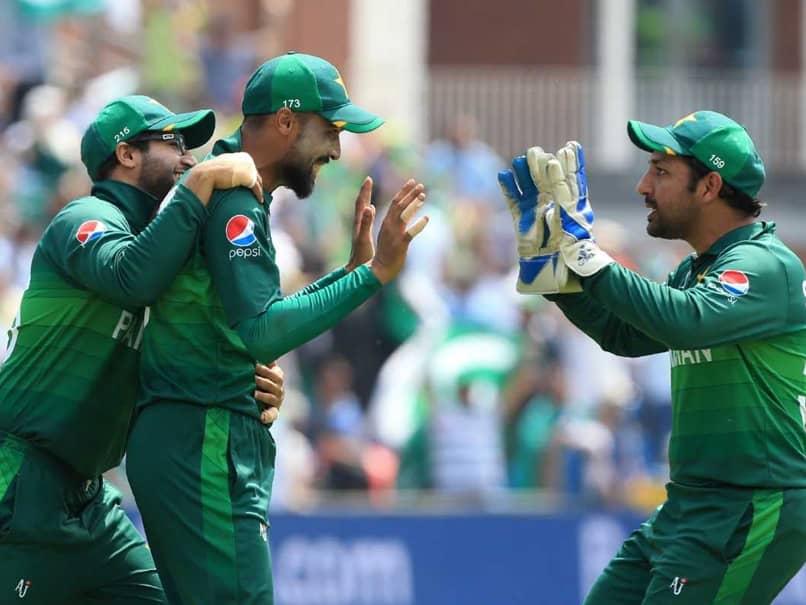 Imam-ul-Haq says Pakistan will go all out against Bangladesh on Friday even if they have no realistic chance of reaching the World Cup semi-finals. Victory for New Zealand against England on Wednesday would leave the door open for Pakistan to seal a place in the last four if they win their final group match. But a win for the tournament hosts would all but end the 1992 champions' chances of reaching the last four -- England would be out of reach on 12 points while New Zealand have a far-superior net run rate to Pakistan so would likely progress even if the two teams finished level on 11 points.

Imam said there was no despondency in the Pakistan camp despite the difficult situation.

"We are not thinking on the lines of not reaching semi-finals," said Imam. "Our plan is to play the semi-final with an all-out effort and at the end if that doesn't happen then we have to play positive cricket and end on a high."

Pakistan won just one of their first five World Cup matches but bounced back strongly with victories against South Africa, New Zealand and Afghanistan to give themselves a shot at reaching the semi-finals.

Imam said the 41-run defeat against defending champions Australia earlier in the competition was painful.

"I think the Australia defeat hurts me a lot. I was set and playing well. I should have won that match for Pakistan," said Imam.

"We lost four quick wickets and I think I should have won that game and we would have beaten a big team in the World Cup."

Imam, who scored his only fifty of the tournament in that match, said he was disappointed with his batting during the tournament.

"I think what expectations I had from myself I could not do like that," said Imam, who has so far scored 205 in seven innings. "I had starts but couldn't score big.

"I am very young so I have learned a lot in this World Cup. What mistakes I have committed, I have learned from them and I am sure that will help me," said the 23-year-old.

Imam-ul-Haq World Cup 2019 Cricket
Get the latest updates on India vs Australia Series, check out the India vs Australia Schedule for 2020-21 and Ind vs Aus live score . Like us on Facebook or follow us on Twitter for more sports updates. You can also download the NDTV Cricket app for Android or iOS.