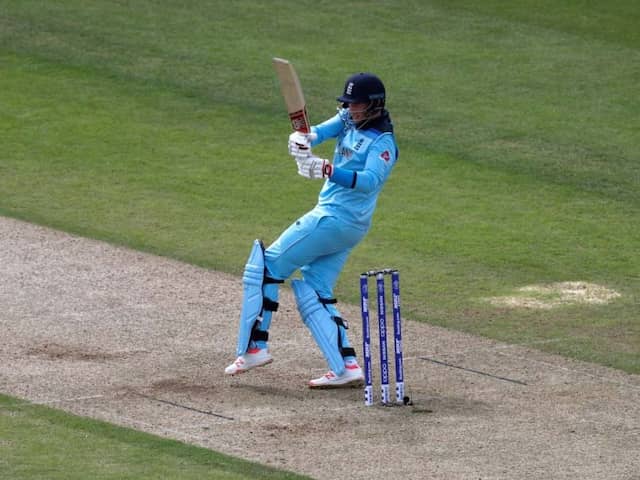 England thrashed the West Indies by eight wickets as Joe Root's century and lethal spells from pace bowlers Jofra Archer and Mark Wood inspired the hosts on Friday. Root smashed 100 not out from 94 balls as England easily reached 213-2 after Archer's 3-30 and Mark Wood's 3-18 helped dismiss the West Indies for 212 in Southampton. Tournament favourites England have won three of their four group matches as they chase a place in the semi-finals, but injuries to Jason Roy and captain Eoin Morgan cast a shadow over their latest victory. (SCORECARD)