England and Pakistan have shared some dramatic stats when it comes to World Cup cricket, not least a no-result in the 1992 edition which had massive consequences. 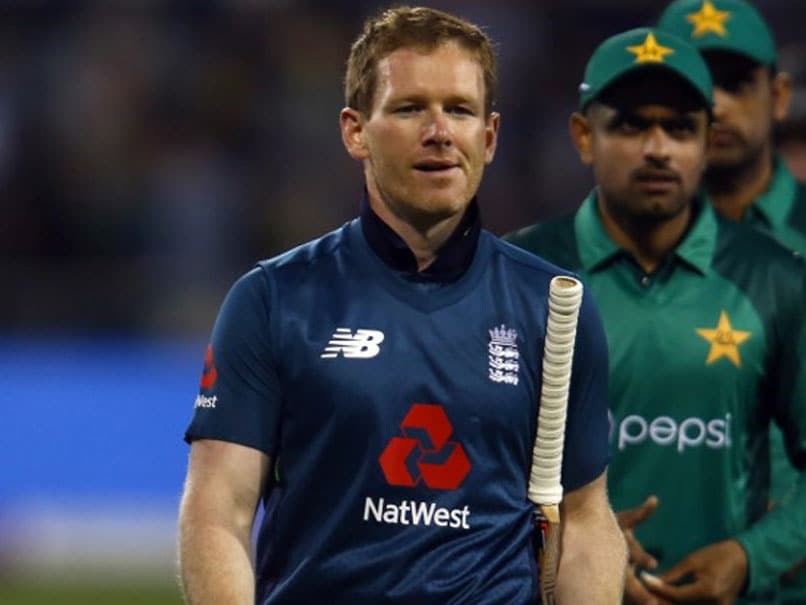 England and Pakistan have met each other nine times in World Cup cricket.© AFP

Drama and Pakistan cricket go hand in hand. One of the most closely-followed teams, emotions and mercurial changes in attitude go hand in hand for the Pakistan team. So, its no wonder that their World Cup face-offs with most teams have some very interesting sideshows. When it comes to England, the two teams have been part and parcel of a drama of their own, not least in terms of a match that didn't have a result at all. Way back in 1992, when Pakistan were on the verge of elimination after a horror start to their campaign, the rained out no-result against England gave them one point, and a passport to the knockout stage. They went on to enter the final, met England again, and the rest is history.

England and Pakistan have met each other nine times in World Cup cricket and the stats match up as follows:

Needless to say, this is as close as it gets, though Pakistan have at least won the match that mattered the most.

However, on their current form, Pakistan would be hard-pressed to get past England again. But with the World Cup 2019 so far throwing up extremely one-sided matches, one hopes that at least it will be a battle to witness.

Pakistan Cricket Team World Cup 2019 England vs Pakistan, Match 6 Cricket
Get the latest updates on ICC T20 Worldcup 2022 and CWG 2022 check out the Schedule, Live Score and Medals Tally. Like us on Facebook or follow us on Twitter for more sports updates. You can also download the NDTV Cricket app for Android or iOS.