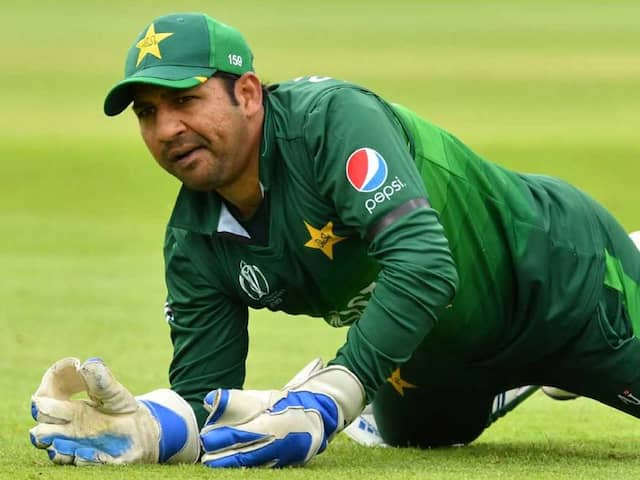 British pro boxer Amir Khan, who has his roots in Pakistan, offered fitness advice to Sarfaraz Ahmed-led Pakistan cricket team, whose fitness was questioned by the fans after their loss to India in the World Cup 2019 on Sunday. Amir Khan, the former unified light-welterweight world champion, through a tweet said, he could help the Pakistan side on how to be disciplined with their food and diet. The 32-year-old also hinted at "strength and conditioning" coaching for the Pakistan team via his tweet.

Would love to help Pakistan cricket team with some advise on how to stay fit and strong. How to be disciplined on food, diet and training. The team has talent but need to improve on Strength & conditioning and focus @TheRealPCB pic.twitter.com/GEUplrqdpP

Khan, who was born and raised in Manchester and won an Olympic silver medal for Britain, also wants to avenge for Pakistan's loss to India in World Cup 2019 in his next boxing bout against Neeraj Goyat.

"Pakistan lost to India today #ICCWorldCup2019 come July 12th I will avenge the loss and knock out Neeraj Goyat on our upcoming fight in #SaudiArabia," had tweeted.

Pakistan have won only one of their five matches in the World Cup 2019, with a match washed off.

The Sarfaraz Ahmed-led side and one-time champion will now need to win all their remaining matches to stay in contention of semi-final qualification.