David Warner has been racking up runs in IPL 2019 and is expected to earn a recall to the Australia squad ahead of the World Cup. 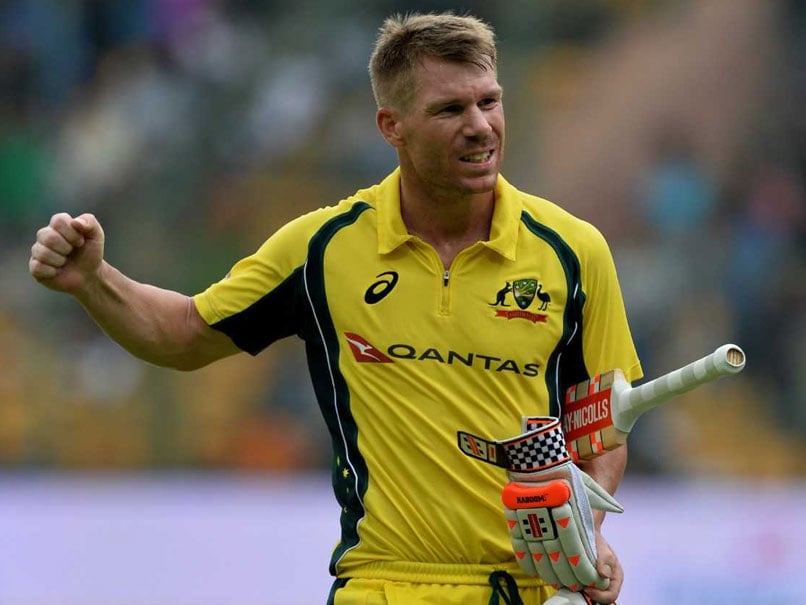 David Warner can be a very valuable addition to the Australia team but his return to the team could also be disruptive, former South Africa captain Graeme Smith has warned. Warner, on a comeback trail after a one-year ban for ball-tampering, has been racking up runs in IPL 2019 for SunRisers Hyderabad and is expected to earn a recall to the national squad ahead of the World Cup in England and Wales. However, Smith has warned Justin Langer and the rest of the Australian team management that Warner's return can hurt the dressing room atmosphere if his ego is not managed.

Smith, who skippered his country for more than a decade, said that while he admired Warner's batting, he had "pissed a lot of people off" throughout his career.

"I don't know," he told Fox Sports on Tuesday evening when asked if he would have any issue in welcoming Warner back to the Australian team.

"It's difficult to know what it's like behind the scenes, but he's always been an incredible cricketer," added Smith, who played 117 Tests before retiring in 2014.

"Especially when he bats, he bats with that driven nature, that intensity, ego to perform. And he's an excellent cricketer.

"I think where David has been throughout his career is that he's pissed a lot of people off. He's just that type of guy. I think at the moment he needs Australian cricket more than they need him."

Warner is suspected of instigating a plot to use sandpaper to alter the ball in the now infamous Cape Town Test last year. He has long been a divisive figure. And Smith believes his behaviour needs to be monitored closely.

"I think he's very driven, I think he wants to do well, he wants to prove his worth again. And I think David Warner in that position is probably a good guy to have in your environment," he said.

"It's when he starts to get bigger than everybody else then probably management needs to be ready for that.

"Guys like Langer and whoever is captaining the side going forward need to ensure they stay on top of that and manage that space and that ego well going forward."

Graeme Smith World Cup 2019 Cricket
Get the latest updates on SA vs IND 2021-22, check out the Schedule and Live Score . Like us on Facebook or follow us on Twitter for more sports updates. You can also download the NDTV Cricket app for Android or iOS.