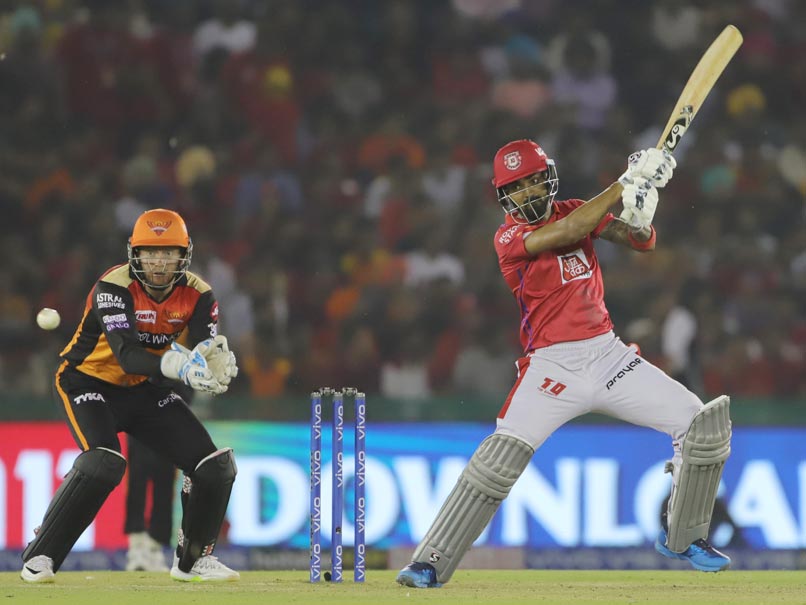 Kings XI Punjab (KXIP) beat SunRisers Hyderabad (SRH) by six wickets at the Punjab Cricket Association IS Bindra Stadium in Mohali. Chasing 151 runs, Chris Gayle and KL Rahul added 18 runs for the first wicket. Gayle was dismissed by Rashid Khan when he was batting on 16. Mayank Agarwal then joined Rahul out in the middle and the duo recovered KXIP's innings. The pair of Karnataka batsmen put on 114 runs for the second wicket in the home-side's run chase. Mayank departed for 55 (3 fours, 3 sixes). Following his dismissal, David Miller (1) and Mandeep Singh (2) lost their wickets in quick succession. However, Rahul held the fort from the other end and hit the winning runs for KXIP. He remained unbeaten on 71 from 53 balls. Sam Curran partnered him with an unbeaten five off three balls. With this win, KXIP move to the third position in the points table. Earlier, SRH scored 150/4 in 20 overs. David Warner brought up his 39th IPL fifty and remained unbeaten on 70 off 62. (SCORECARD)

Punjab Cricket Association Stadium, Mohali Cricket Live Score Live Cricket Score Live Blogs
Get the latest updates on ICC Women's Cricket World Cup 2022 and IPL 2022, check out the Schedule , Live Score and IPL Points Table. Like us on Facebook or follow us on Twitter for more sports updates. You can also download the NDTV Cricket app for Android or iOS.