Alex Hales was dropped from all England squads, including the World Cup 2019 team, ahead of the international calendar. 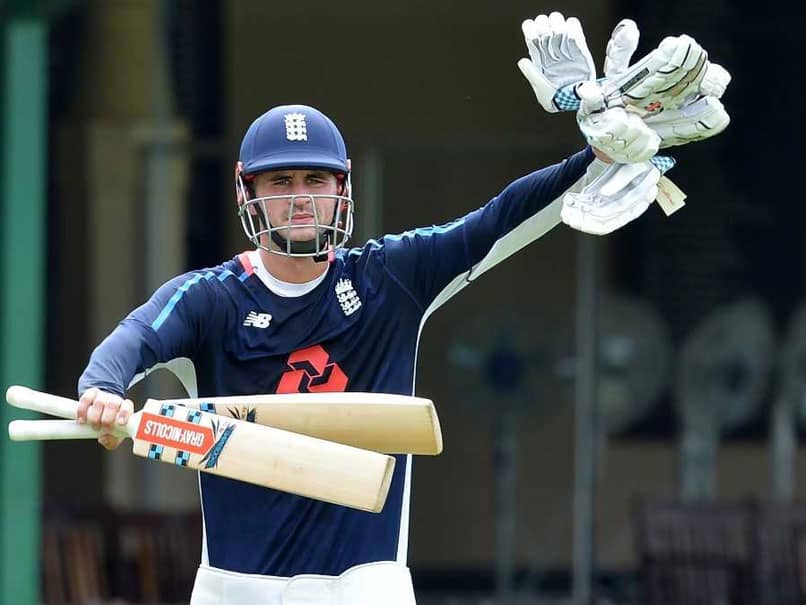 Alex Hales's representatives said he was "devastated" by ECB's treatment of the batsman.© AFP

Alex Hales' hopes of representing England at the World Cup 2019 to be held in the United Kingdom came crashing down after the right-hander was withdrawn from all England squads ahead of the international season on Monday. Reports in the British media had claimed that the hard-hitting batsman was serving a 21-day ban from cricket for recreational drug use. Hales' management company, the 366 Group, said the player was "devastated" after assurances from the England Cricket Board (ECB) were apparently "rendered meaningless".

"We are hugely disappointed at the treatment of our client, Alex Hales, by the ECB," Hales' representatives said in a statement.

"The ECB insisted on Alex taking certain rehabilitation measures following his suspension," the statement added. "In line with both the ECB and PCA (Professional Cricketers' Association) guidelines, those measures must remain confidential.

"However, at every stage, Alex fulfilled his obligations and both he and his representatives were given assurances that any suspension, again under the ECB's guidelines, could not affect his selection for the World Cup."

The ECB announced Hales had been withdrawn from all international squads following an off-field incident not related to cricket.

Hales was included in the 15-man preliminary England World Cup 2019 team for the tournament on home soil, but it emerged last week that he had been sanctioned under the ECB's disciplinary policy for a second time.

A report in the Guardian newspaper said the hard-hitting batsman was serving a 21-day ban from cricket for recreational drug use.

Hales' latest misdemeanour comes just a few months after he was suspended and fined by the ECB for his part in a street brawl in Bristol also involving Ben Stokes in September 2017.

The 30-year-old has been stood down from this Friday's one-off One-day International against Ireland in Malahide, the upcoming limited-overs matches against Pakistan and the World Cup, which starts on May 30.

Ashley Giles, ECB managing director of England Men's Cricket, said: "We have thought long and hard about this decision.

"We have worked hard to create the right environment around the England team and need to consider what is in the best interests of the team, to ensure they are free from any distractions and able to focus on being successful on the pitch.

"I want to make it clear this is not the end of Alex's career as an England player," Giles added.