Afghanistan vs Sri Lanka: Mohammad Nabi, Afghanistan Player To Watch Out For

Mohammad Nabi is one of the most experienced players in the Afghanistan World Cup 2019 squad and vital for their cause. 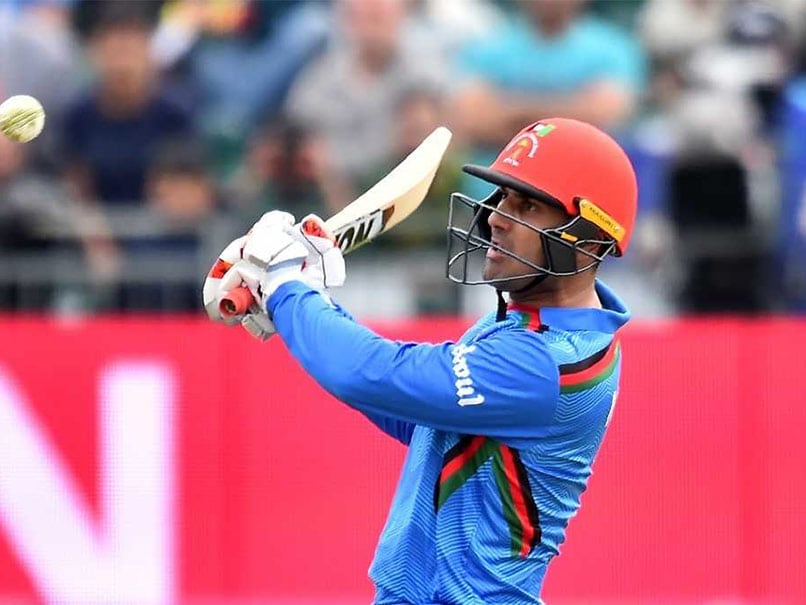 Mohammad Nabi has been an integral part of the Afghanistan One-day International (ODI) squad since 2009.© AFP

When it comes to sheer experience, there are few in Afghanistan cricket who can match Mohammed Nabi. The off-spinning all-rounder, who can wield a mean willow, has been an integral part of the Afghanistan One-day International (ODI) squad since 2009 and has the figures to prove his skill and execution, as Afghanistan try to make a case for themselves in the World Cup 2019 as they meet Sri Lanka in their second league match. Mohammad Nabi did not have a great outing in the first World Cup 2019 match against Australia at Bristol on June 1, being run out for seven runs and going wicket-less. However, he will still be an important cog in the Afghan wheel.

Mohammad Nabi made his ODI debut against Scotland at Benoni, South Africa, in April 2009. He scored 58 runs but didn't get a wicket.

Mohammad Nabi World Cup 2019 Afghanistan vs Sri Lanka, Match 7 Cricket
Get the latest updates on ICC T20 Worldcup 2022 and CWG 2022 check out the Schedule, Live Score and Medals Tally. Like us on Facebook or follow us on Twitter for more sports updates. You can also download the NDTV Cricket app for Android or iOS.