Afghanistan are the minnows while Australia are the most successful team in the World Cup history. The two sides have faced off only once in World Cup tournaments. 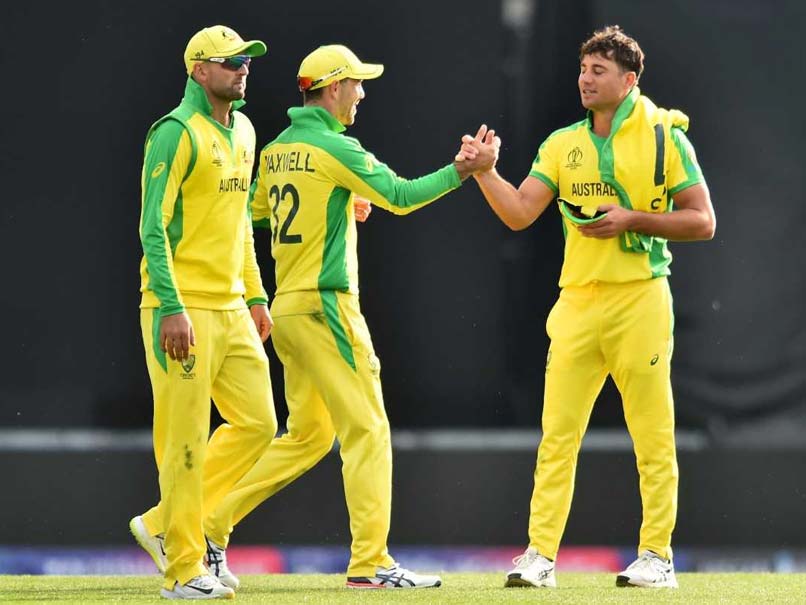 Australia are the most successful team in the World Cup history.© AFP

The rise of Afghanistan cricket at the global level in such a short span of time has impressed everyone and they deserve every bit of praise for that. On the other hand, Australia are the most successful team in the World Cup history, winning the trophy on five occasions. The two sides have met just once in World Cup cricket with the result going along predictable lines.

While Afghanistan went down to Australia in their only World Cup match so far, they have improved by leaps and bounds over the years.

The Afghanistan bowlers, especially their spinners Rashid Khan and Mohammad Nabi, have performed remarkably well and will pose a threat to the Australian batsmen.

Australia, on the other hand, are looking like a rejuvenated side which went past powerful England in their warm-up game and are ready to roar.

Australia Cricket Team World Cup 2019 Cricket
Get the latest updates on Olympics 2020, Olympics 2020 Medal Tally, Live Cricket Score . Like us on Facebook or follow us on Twitter for more sports updates. You can also download the NDTV Cricket app for Android or iOS.