IND vs AUS: Harmanpreet Kaur said that the team is heading in the right direction but they need to work on how they approach big matches. 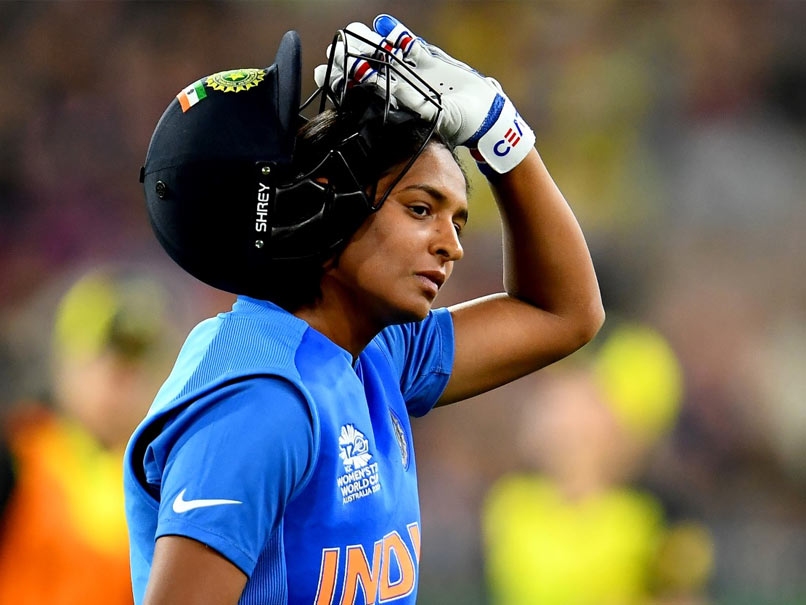 Indian T20I captain Harmanpreet Kaursaid that the team is heading in the right direction but they need to work on how they approach big matches. India crashed to an 85-run defeat to Australia in the finalof the 2020 Women's T20 World Cup at the Melbourne Cricket Ground on Sunday, collapsing to 99 all out in reply to Australia's 184/4. This was India's first loss in the tournament, having won all four of the group stage matches before this and going through to the final after a washed out semi-final due to that record.

India were especially hurt by Alyssa Healy and Beth Mooney's destructive 115 run opening stand. Both players were given reprieves by the fielders in the first four overs.

"The way we played in the league stages, it was outstanding. It was unfortunate to drop those catches today," said Harmanpreet in the post-match presentation ceremony.

"I still have a lot of faith in my team. The upcoming one and half years is important. The future is important for us. We need to stay calm and focus on the areas we need to improve, especially the fielding. We know we weren't able to win the game because of our fielding. We need to keep these things in mind."

Harmanpreet, who turns 31 on Sunday, said that the progress that the team is making is reflected in the fact that India faltered at the semi-final in the last World Cup in 2018 and are now the runners-up.

"The future is great for us. We need to trust ourselves. I trust this team. The first game was very good, it gave us a lot of confidence. We have to keep working hard. We are in the right line, every year we are improving," she said.

"We just need to think of how we are going to play with more focus in big games, because sometimes, we are not able to give our best in important games. I hope upcoming years will give us a lot of glory," she said.

Harmanpreet also said that the players are now looking forward to the Women's T20 Challenge that is expected to be held later in the year and hopefully more Indian players come through the tournament.

"This year we are hoping for some more games in the Women's T20 Challenge. That tournament is very important for our domestic cricket and we got two players from there. Hopefully, we do get more players so that they can contribute to the team," she said.

Melbourne Cricket Ground Women's T20 World Cup Cricket India Women vs Australia Women, Final
Get the latest updates on ICC T20 Worldcup 2022 and CWG 2022 check out the Schedule, Live Score and Medals Tally. Like us on Facebook or follow us on Twitter for more sports updates. You can also download the NDTV Cricket app for Android or iOS.