West Indies vs India 3rd ODI: Virat Kohli and Shreyas Iyer led India to a comfortable win as the visitors took the series 2-0. 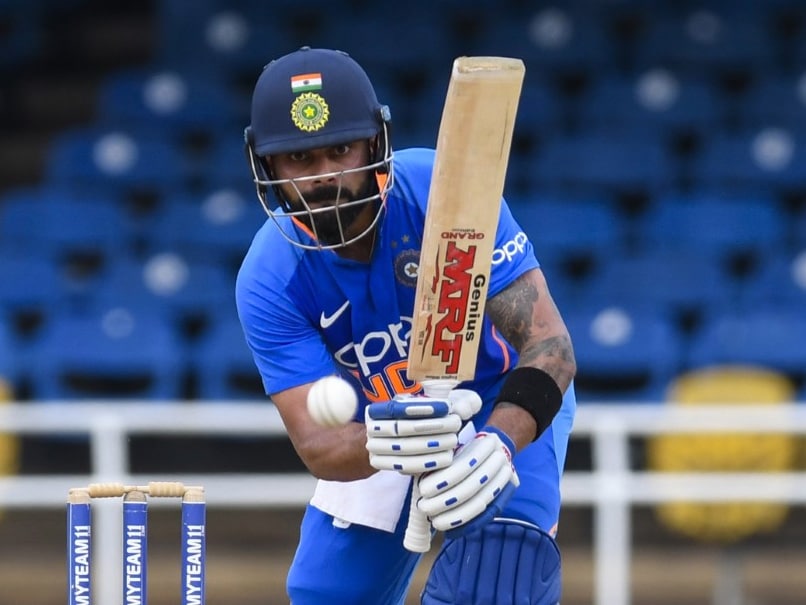 India beat the West Indies by six wickets to win the three-match series 2-0 in Port of Spain on Wednesday. Virat Kohli top-scored for India with the bat as the Indian captain completed his 43rd ODI hundred. Earlier, Chris Gayle seemed to have walked into the sunset after playing a typical aggressive knock that led West Indies to 158 for two in 22 overs against India before rain halted the third and final ODI on Wednesday. The weather continued to play havoc in this tour of India as the rain forced two interruptions after the hosts elected to bat in the match, which they needed to win to level the series. Gayle came out with a clear plan to attack the Indian bowlers, making the most of what appeared his swan-song innings for his country. Whether it was Bhuvneshwar Kumar, Mohammed Shami or Khaleel Ahmed no Indian pacer was spared with Gayle hammering them for sixes with remarkable ease. Spinner Yuzvendra Chahal was the only bowler who commanded some respect from the West Indian marauder. The left-handed opener -- the self proclaimed Universe boss -- punished the Indian bowlers with five sixes and eight shots to the fence in his entertaining 72-run knock. He added 115 runs with fellow opener Evin Lewis, who was equally impressive with his 29-ball 43 which was laced with five fours and three sixes. (SCORECARD)

India Cricket Team Queen's Park Oval, Port of Spain, Trinidad West Indies vs India 2019 Cricket West Indies vs India, 3rd ODI
Get the latest updates on ICC T20 Worldcup 2022, check out the Schedule and Live Score . Like us on Facebook or follow us on Twitter for more sports updates. You can also download the NDTV Cricket app for Android or iOS.