Yuki will be replaced by World No.246 Prajnesh for the tie which will be held in Tianjin, China on April 6-7. 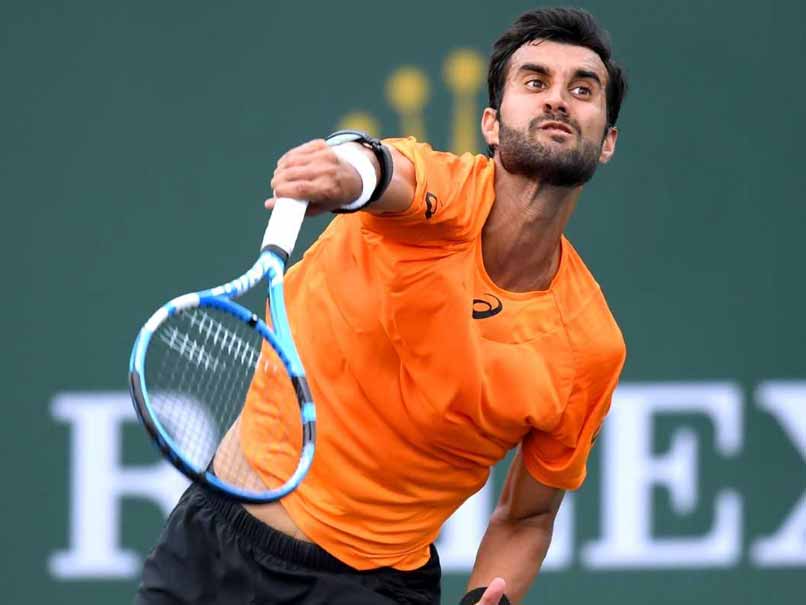 Yuki Bhambri on Monday pulled out of the Indian squad for next month's Davis Cup Asia/Oceania Group 1 second round tie against China due to injury. India's highest ranked men's singles player, Yuki will be replaced by World No.246 Prajnesh for the tie which will be held in Tianjin, China on April 6-7. Bhambri, who lost to American Jack Sock in the second round of the Miami Open on Saturday evening, has picked up a shoulder injury and abdominal tear. India coach Zeeshan Ali felt that Yuki's absence will be a big blow for his team. "He sent us an email this morning, informed us that he is injured and won't be available to play. It is a big blow for us, there is no doubt. From being the favourites, we are suddenly the underdogs," Ali told news agency IANS.

"But injuries are a part and parcel of a tennis player's life and we will have to go out there with the team that we have and give it our best shot," he added.

"We have asked the AITA to replace Yuki with Prajnesh. He will be joining the team as the third singles player."

Ramkumar Ramanathan and Sumit Nagal are the other singles players in the Indian squad while Leander Paes and Rohan Bopanna form the doubles pair.

India enjoy a 3-0 record in Davis Cup ties against China. The two teams last clashed in 2005.

Comments
Topics mentioned in this article
Yuki Bhambri Tennis
Get the latest updates on India vs Australia Series, check out the India vs Australia Schedule for 2020-21 and Ind vs Aus live score . Like us on Facebook or follow us on Twitter for more sports updates. You can also download the NDTV Cricket app for Android or iOS.