Virtual Madrid Open: Andy Murray downed Belgium's David Goffin in the final but the drama of the online tournament took place in the previous round. 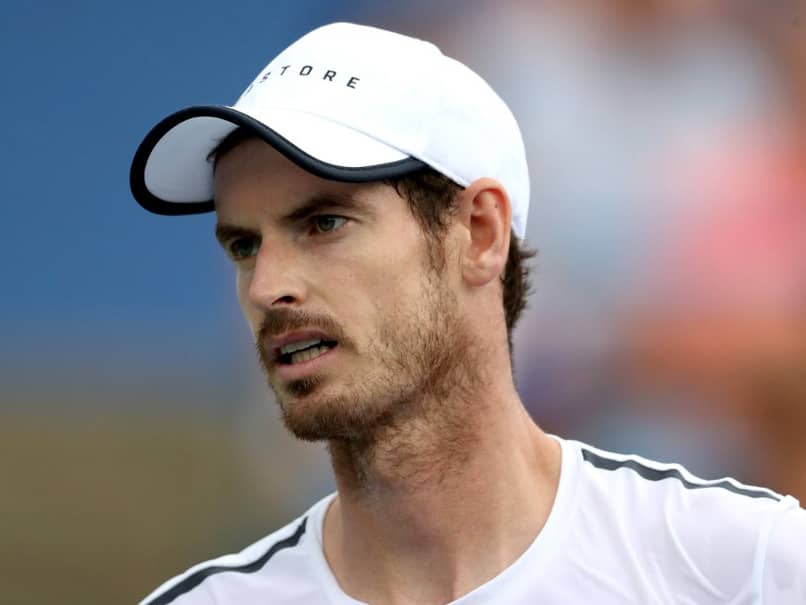 Andy Murray won the Virtual Madrid Open title on Thursday, helped by a semi-final walkover when opponent Diego Schwartzmann, logging in from Argentina, suffered a connection glitch. Andy Murray downed Belgium's David Goffin in the final but the drama of the online tournament had been in the previous round. Schwartzmann kept being awarded points even though they were winners from Murray. With Murray exclaiming "this is madness", his Argentine opponent withdrew. "Due to technical problems with @dieschwartzman's connection that prevented him from competing normally in his semi-final match, the players have agreed that @andy_murray should progress to the #MMOPEN Virtual Pro final," the organisers tweeted.

Schwartzman told London-based Murray - a two-time champion of the real Madrid event - over the microphones: "I don't deserve to be in the final...you play the final."

In the women's final, Kiki Bertens of the Netherlands, who won the WTA Madrid Open title last season, beat Fiona Ferro of France.

Murray and Bertens won 150,000 euros (USD 164,000) with the majority of the money going to colleagues lower down the tennis rankings who have been badly affected by the shutdown of tennis caused by the coronavirus pandemic.

The tennis season will not resume until July 13 at the earliest due to the COVID-19 outbreak.

David Goffin Kiki Bertens Tennis
Get the latest updates on IPL 2021, IPL Points Table , IPL Schedule 2021 , live score . Like us on Facebook or follow us on Twitter for more sports updates. You can also download the NDTV Cricket app for Android or iOS.