Coronavirus: Andy Murray "Would Play" September French Open If It Goes Ahead

Andy Murray had considered retiring before surgery allowed him to make an initial comeback from injury last year, winning his first ATP title since 2017 in Antwerp last October. 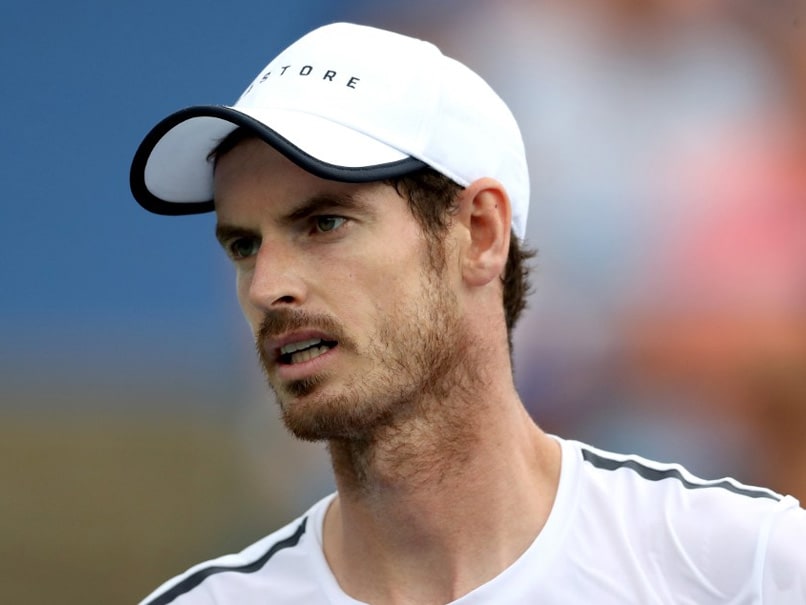 Andy Murray had been due to return from a hip injury at the Miami Open last month.© AFP

Andy Murray has said that he would "definitely" play in the rescheduled French Open in September, if it is able to take place as planned. The tennis season has been shut down due to the coronavirus pandemic since last month and will not resume until mid-July at the earliest. Wimbledon has been cancelled and Roland Garros organisers controversially moved the French Open until September 20-October 4, starting just a week after the end of the US Open, from its usual start date in May.

"I'd definitely play on the clay, if it goes ahead," former world number one Murray told CNN.

"I'm a bit sceptical whether it will. I would imagine tennis would be one of the last sports to get back to normality because you've obviously got players, coaches and teams coming from all over the world into one area.

"I'd be surprised if they're back playing sport by September time, but we'll see."

Murray had been due to return from a hip injury at the Miami Open last month.

The 32-year-old Scot had considered retiring before surgery allowed him to make an initial comeback from injury last year, winning his first ATP title since 2017 in Antwerp last October.

"I was training to get ready for that and that was going to be a good test. I was fit and feeling pretty strong," Murray, currently ranked 129th in the world, said.

Tennis chiefs said this week they were launching a relief programme would be launched to help lower-ranked players financially during the lockdown.

"Players ranked 250-300 in the world, it's going to be really, really challenging for them," added three-time Grand Slam champion Murray.

"And I think in the last few years, there has been some improvements and some changes, but probably not enough.

"Sometimes you see the prize money cheque for the winner of the Grand Slams. And it's... something like $4 million. Could that money be used better and spent elsewhere in the earlier rounds or the qualifying draws or maybe used to grow some of the smaller events?"