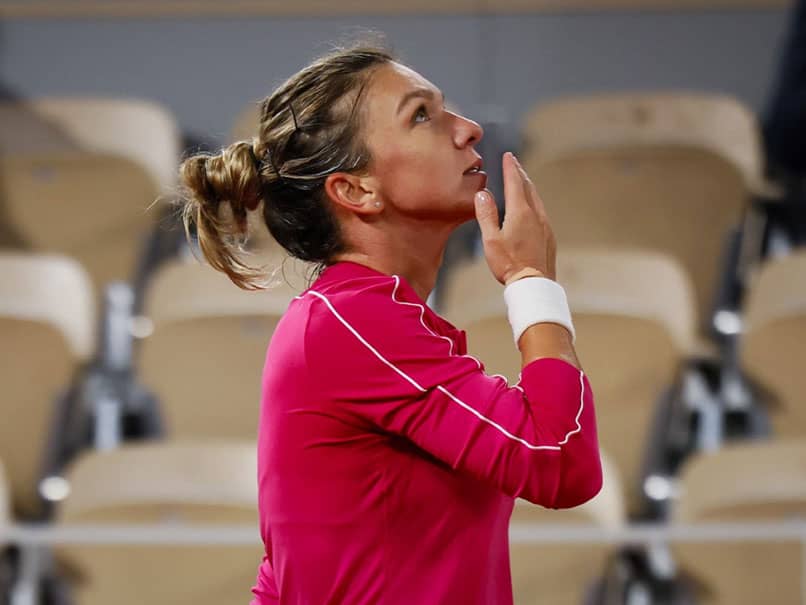 Simona Halep avenged last year's French Open loss to Amanda Anisimova by thrashing the American teenager 6-0, 6-1 on Friday to reach the last 16 at Roland Garros. Top seed and title favourite Halep extended her career-best winning run to 17 matches and will meet another 19-year-old, Poland's Iga Swiatek, for a place in the quarter-finals. Anisimova knocked Halep out in the last eight in Paris a year ago, but the two-time Grand Slam champion made only seven unforced errors as she secured a resounding victory in just 54 minutes.

"I think I played a really good match. I was very aggressive and I knew from last year I had to change something and I did that today," said Halep, dedicating the win to her coach.

"It's a gift for Darren (Cahill) because it's his birthday."

Halep, the 2018 French Open champion and two-time runner up at Roland Garros, dropped just one game when she played Swiatek here in the last 16 a year ago.

"I played against her before," said Halep. "She's hitting strong and flat. I have to stay focused on myself.

"I really want to win again."

Comments
Topics mentioned in this article
Simona Halep Tennis
Get the latest updates on IPL 2021, IPL Points Table , IPL Schedule 2021 , live score . Like us on Facebook or follow us on Twitter for more sports updates. You can also download the NDTV Cricket app for Android or iOS.