Stan Wawrinka explained his physical preparations for the season-opening Australian Open had been affected after he tested positive for coronavirus at the end of 2020. 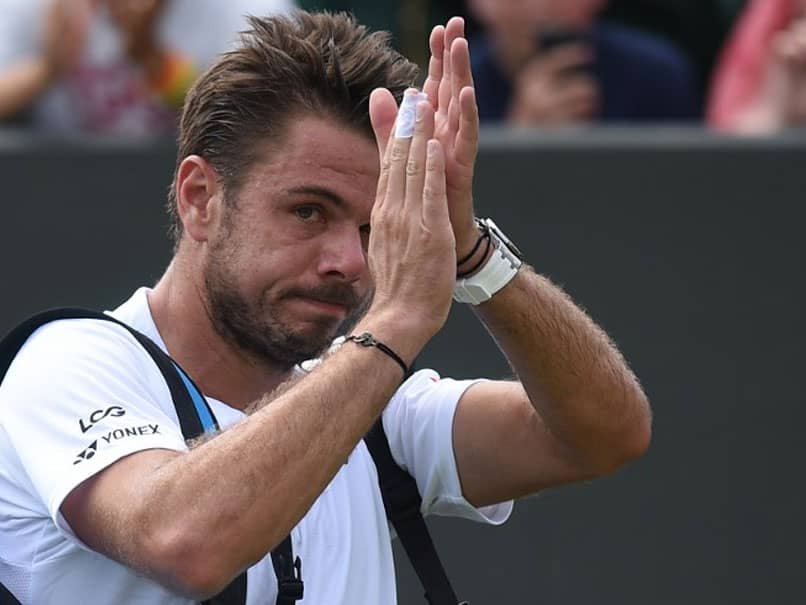 Stan Wawrinka said he self-isolated at home in Switzerland after testing positive for coronavirus.© AFP

Former Australian Open winner Stan Wawrinka said Friday he tested positive for coronavirus at the end of 2020. The 35-year-old, who won the first of his three Grand Slam titles in Melbourne in 2014, said he self-isolated at home in Switzerland. World number 18 Wawrinka explained his physical preparations for the season-opening Slam had been affected by the setback. However, he told the Herald Sun that he is "feeling better". On arrival in Australia, Wawrinka along with all other players had to quarantine for 14 days, a period of isolation which only ended Friday.

"I'm trying to get in shape. I was positive over Christmas so I had to stay more than 10 days at home, so I completely lost all the work I did off-season," added Wawrinka.

"I was feeling really bad during the first five days but the symptoms, you keep it, and are more tired every day and that lasts a few weeks.

"It was not a good experience. Now I finally start to feel better but it can touch you badly and it's important to be really careful."

Ahead of the Australian Open, which starts on February 8, Wawrinka will be top seed at the ATP Murray River Open tournament in Melbourne next week.

The Swiss star will be searching for his first title since Geneva in 2017.

Comments
Topics mentioned in this article
Stanislas Wawrinka Tennis
Get the latest updates on IPL 2021, IPL Points Table , IPL Schedule 2021 , live score . Like us on Facebook or follow us on Twitter for more sports updates. You can also download the NDTV Cricket app for Android or iOS.